Fumihiko Matsumaru is an average salaryman with no girlfriend. He invited his colleague Miss Tanaka to a movie but was stood up. Right at the time he was about to toss tickets into a trash can, a cute girl appeared and asked him not to waste those two tickets. After movie and dinner, he escorted her home and found they live in the same neighborhood, yet unfortunately her apartment caught on fire hours later. Having nowhere else to stay, rookie seiyuu Aka Onda moved to Matsumaru's place, and the two had started a "more than friend but not yet lovers" relationship under the same roof while keeping this secret from their employers. 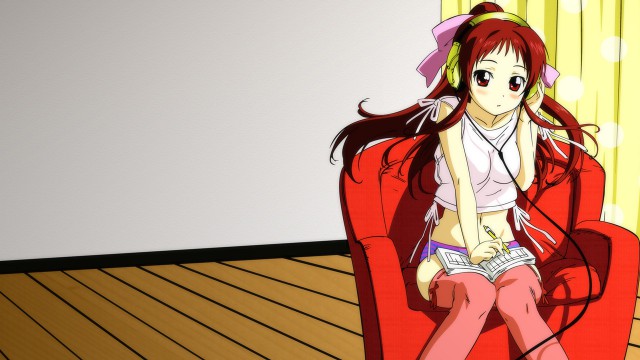 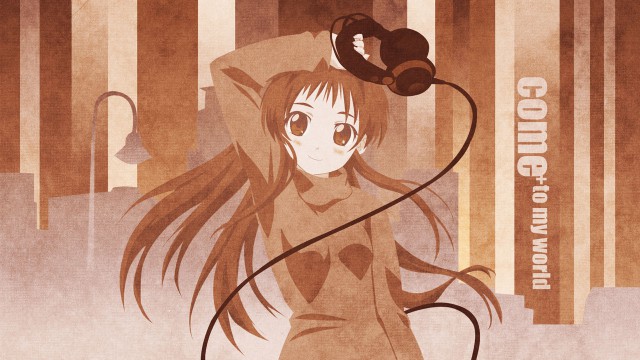 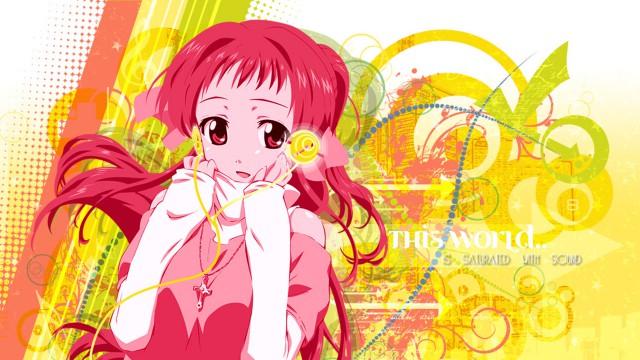 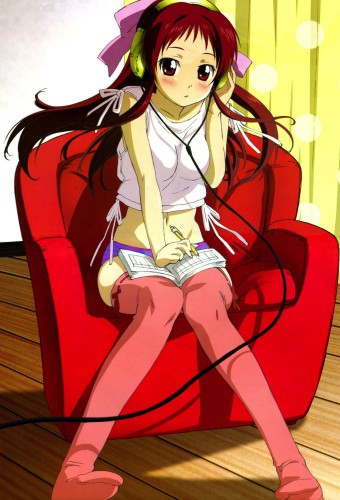 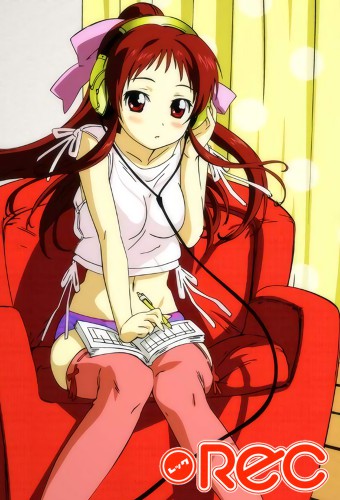 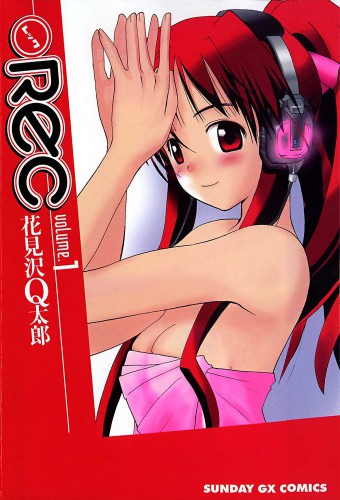 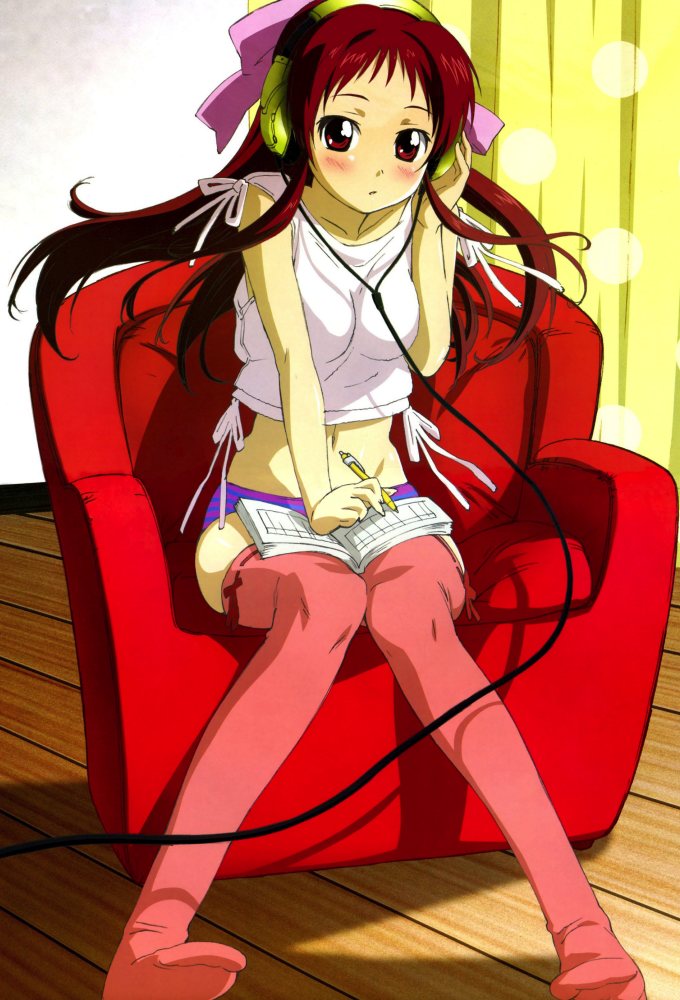