The story is adapted from Sans famille, a 1878 French novel, written by Hector Malot (adapted previously to anime in 1977 Nobody's Boy: Remi), this version made major changes from the book, including changing the gender of the main character or the "Swan" chapter, along with many other main events. Remi, Nobody's Girl tells the story of Remi, a cheerful and tender-hearted young girl, who is an excellent singer and lives in a French country town of Chavanon with her mother. One day her father returns to the town after a long period working away from home in a city. She discovers that she was a "foundling" or an abandoned child and was adopted by Mother Barberin. Her step father Jerome leaves to work in Paris and expects Mother Barberin to send Remi to the workhouse. He returns 10 years later and finds that Remi is still there, and becomes furious and Remi is almost sold to an evil slave trader. It is Vitalis, a strolling entertainer, who helps Remi. Vitalis discovers her talent for singing and decides to take her in with his troupe. Remi starts her journey with Vitalis and his troupe animals such as the monkey Georicoule and the dogs Capi, Dolce, and Zelbino. On her journeys with Vitalis and his company she must endure and overcome many difficulties while looking for her real family. 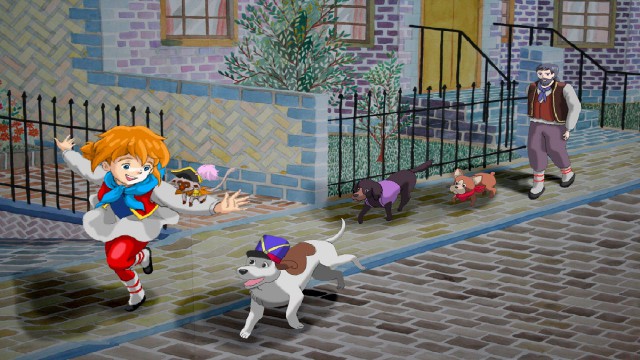 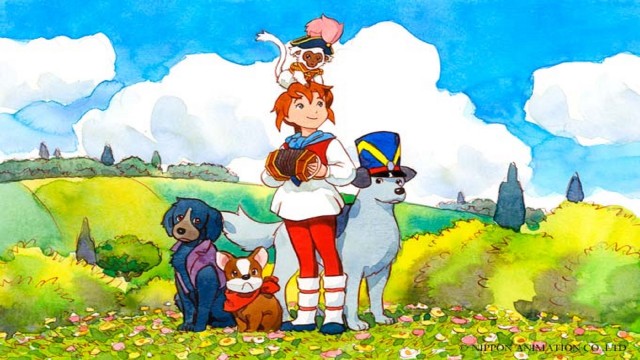 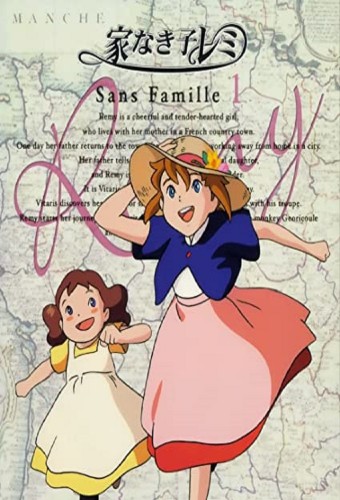 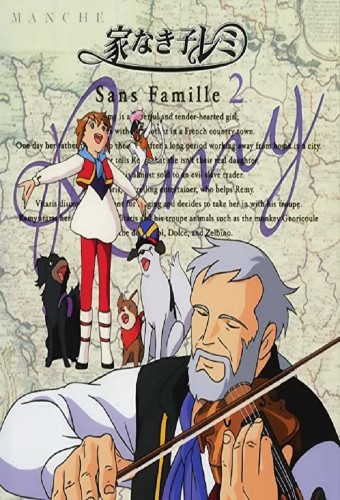 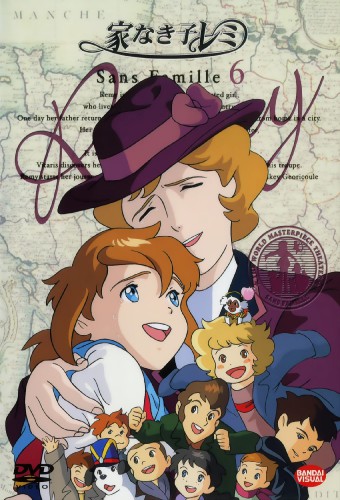 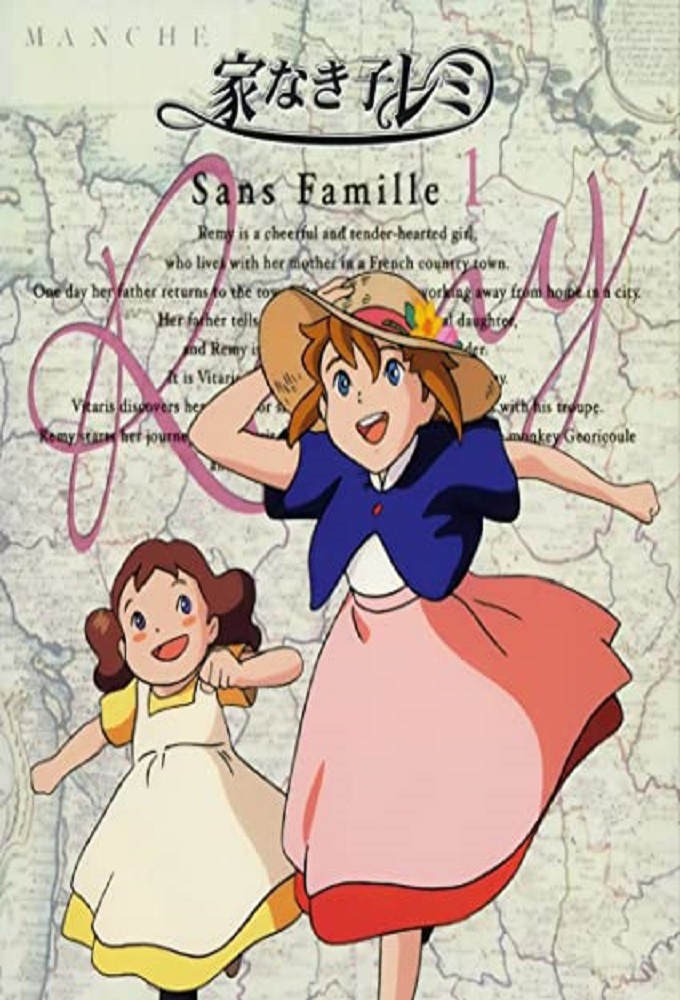