From executive producer Gavin Polone ("Panic Room") and writer/creator David Seltzer ("The Omen") comes "Revelations", a six-hour event series starring Bill Pullman ("Independence Day") as Harvard professor Dr. Richard Massey, an astrophysicist who is certain that all worldly events can be explained by Science. In the series premiere, Dr. Massey is dealing with the tragic murder of his 12-year-old daughter by a maniacal murderer, Isaiah Haden (Michael Massee, "24"), who was captured and imprisoned. After a strange course of events, Massey is challenged by a nun, Sister Josepha Montafiore (Natascha McElhone, "Solaris"), who leads him on a journey through the unfamiliar world of faith. Drawn together by personal tragedy, these unlikely partners -- one who worships God and one who worships Science -- are propelled into a deepening mystery, finding evidence that the world, as predicted by The Book of Revelation, has reached The End of Days. 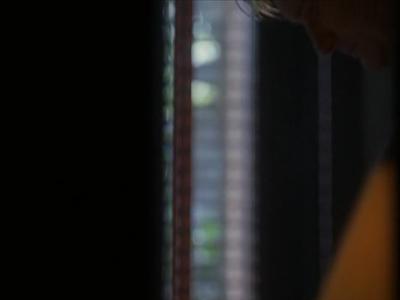