"Welcome to the ride of your life Your destination: Anywhere Your money: Gone Your mission: Survive and then you'll be rewarded handsomely Throw out your rules These are Road Rules!" This popular sister show of the hit MTV reality series, The Real World, Road Rules is a show where originally five people, but in later seasons six people (3 girls, 3 boys), team up and do missions to compete for money and prizes while travelling without any of their own money or credit cards. The cast travels a certain route in an RV and co-exist in the cramped quarters on their road trip. At the end, if they complete all the missions successfully, they'll be rewarded...handsomely!!! In Memory of Mary Ellis-Bunim Creator of Real World & Road Rules 1946-2004 Thanks for the Memories! In Memory Of Michelle Parma Castmate on Road Rules Europe 1975-2002 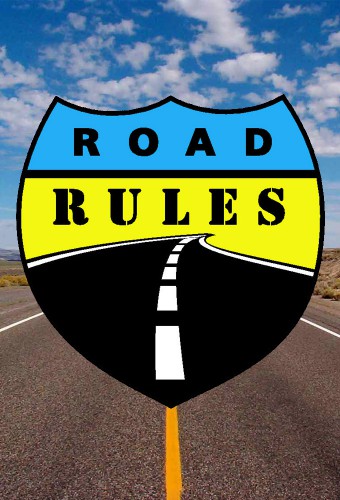 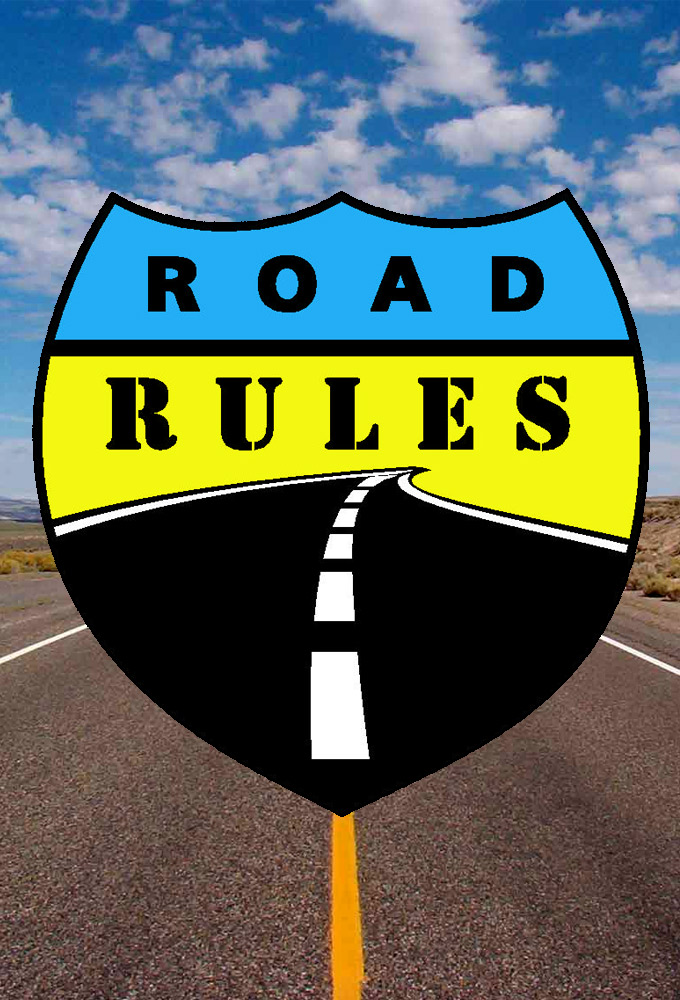