Rockville, CA may be a fictional bar, but the acts that grace its stage are no fakes. This romantic-comedy online series follows a group of 20-somethings as they deal with running a bar and running their lives. The soundtrack to their drama is provided by some of the best acts in rock today, including the Kaiser Chiefs, Travis, Phantom Planet and more. Created by Josh Schwartz, the mastermind behind the hit series with the even bigger soundtrack, The OC, Rockville is sure to entertain audiences and fans of music with its smart and funny 20 episode season. 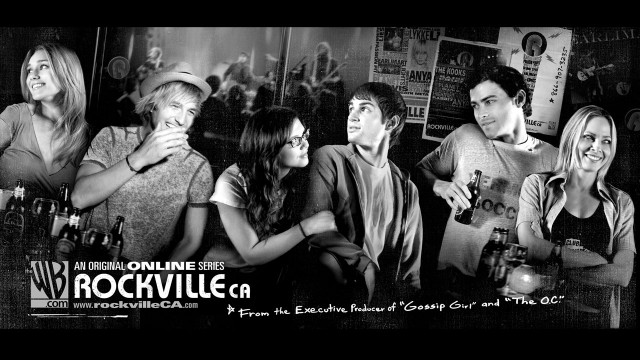 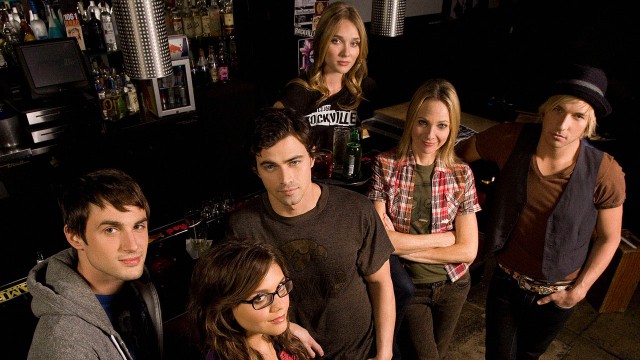 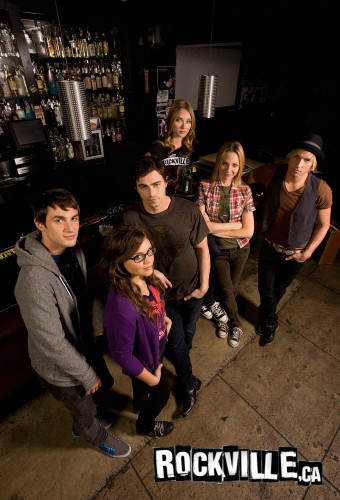 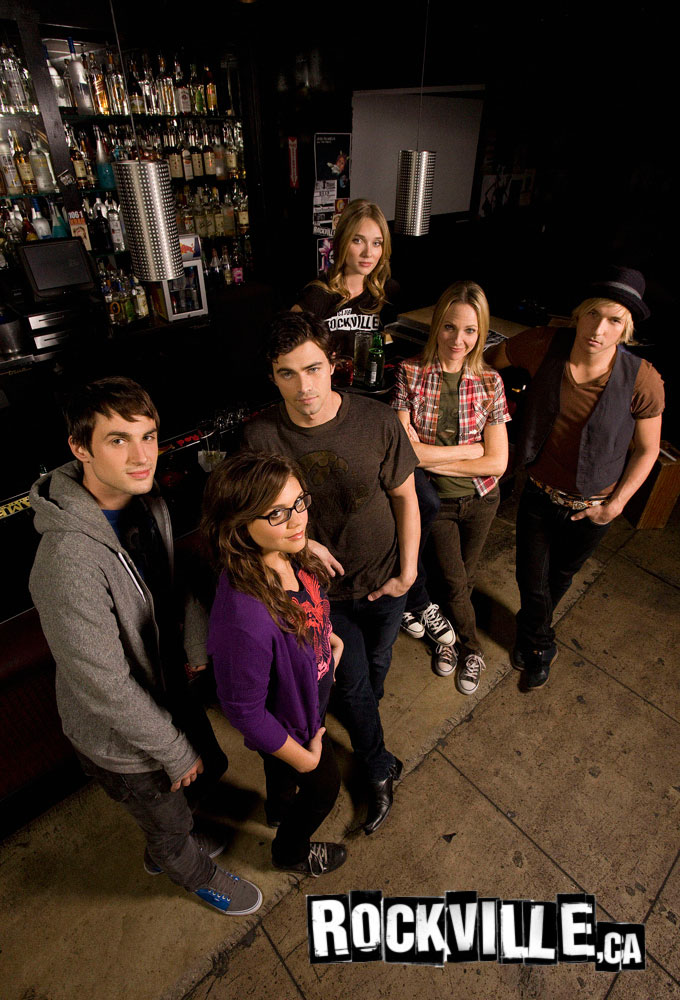