When an animal attacks a person, oftentimes the immediate consideration is euthanasia for the troublesome creature. But what causes an animal to go "rogue" and harm humans in the first place? Are these animals acting on instinct or are they simply vicious to the core? Canadian predator expert Dave Salmoni poses this question in "Rogue Nature," a six-part series that gets up close and personal with some of the world's most dangerous wild animals. Each episode features a species known for their frequent attack on humans. From bears and lions to hippos and elephants, Salmoni studies each animal's predatory profile and documents stories of survival from attack victims to try and gage how dangerous these species inherently are. He then sets out into the wild to observe the animals in their natural habitat to observe if a violent reaction is automatic or just left to chance. 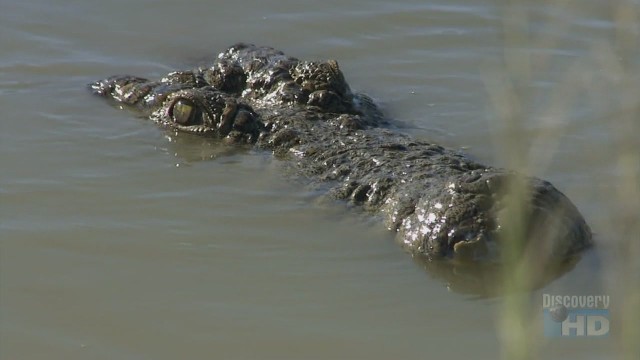 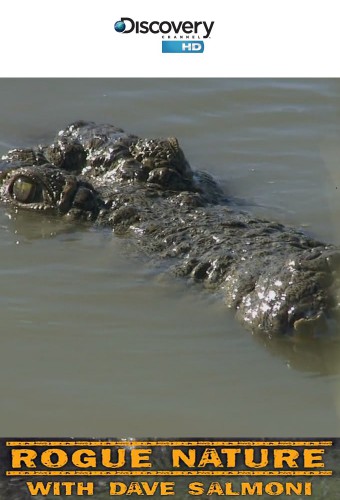 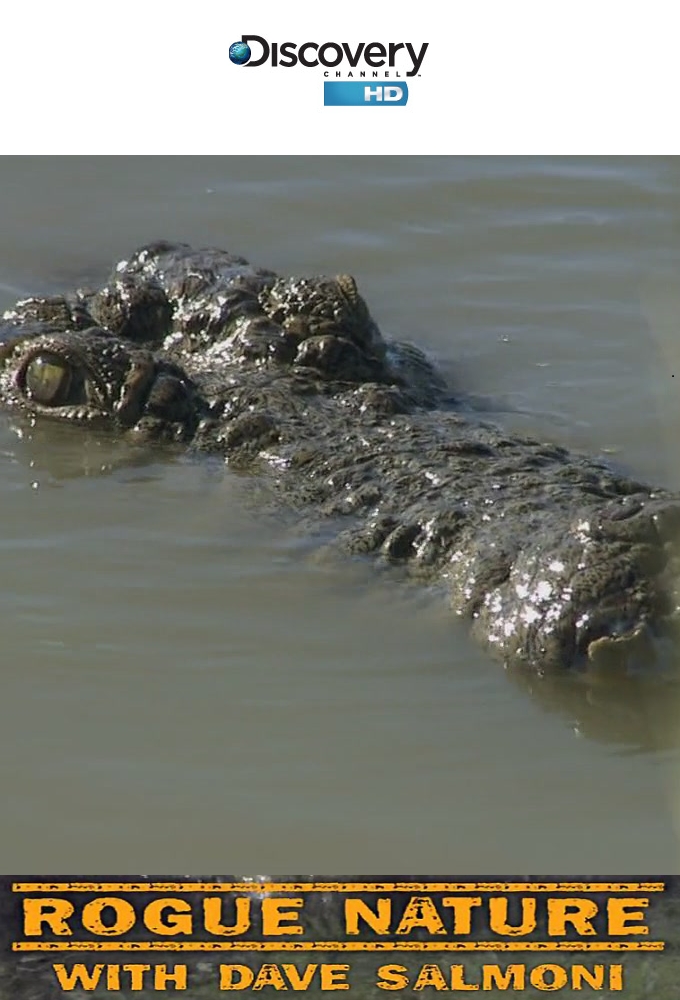