A Rutland TV station would be pretty small, so a Rutland Weekend Television would have to be ridiculously tiny. The joke was doubly meaningful, as instead of a light entertainment budget, the show had to get by on a presentation budget. A typical episode begins with the announcer, usually with something going wrong or with something out of the ordinary. The role of the announcer would be to announce the 'programmes' (typically sketches) - many 'programmes' would lead into, or announce one of many songs and accompanying strange vignettes by Neil Innes.

END_OF_DOCUMENT_TOKEN_TO_BE_REPLACED 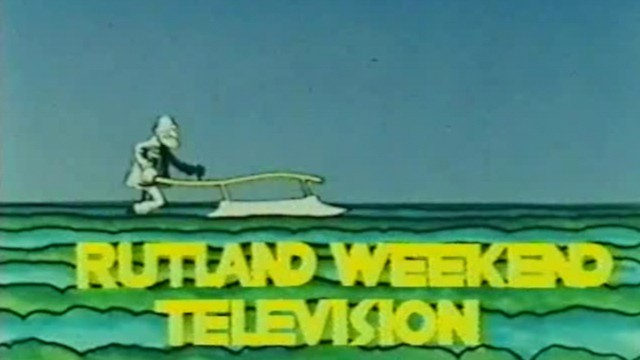 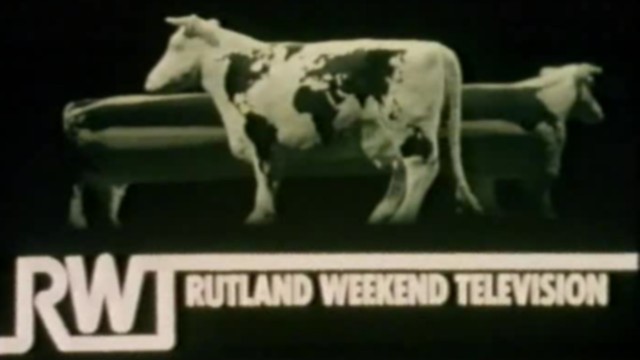 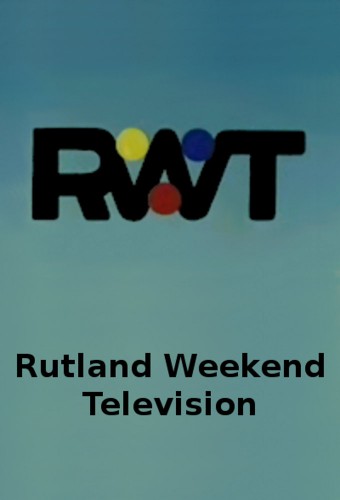 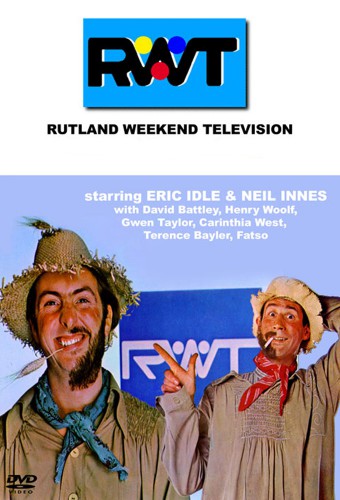 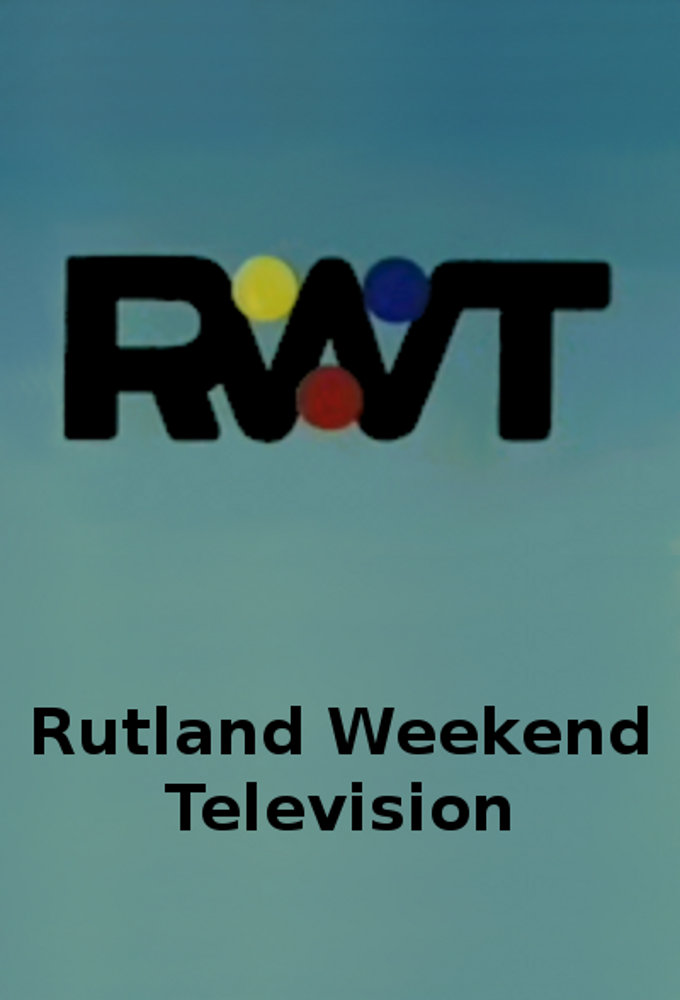