Scene of the Crime

Welcome to the Scene of the Crime guide at TV Tome. A joint French/Canadian production that was produced by CTV, <b>Scene of the Crime</b> had a primarily Canadian cast with numerous Canadian and French guest stars. Originally filmed in English, this series has also been dubbed into French. The episodes were shown anthology-style. Although there were five main stars, in each episode the stars would play different characters, each with two normally teaming up against another two, and one typically not being featured. 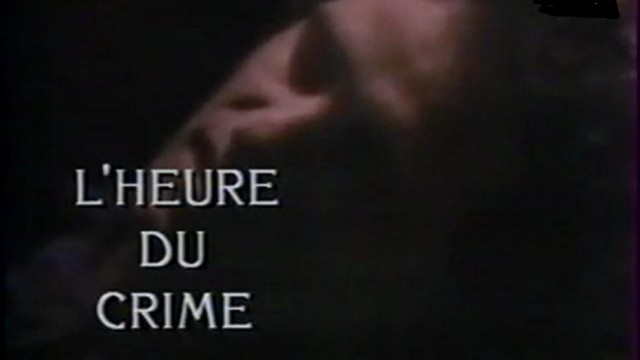