Sci-fi Saved My Life is a series of four television programmes, produced in 2005 and 2006, and aired on the Discovery Channel around the world, beginning in the second half of 2006. It was made by the British television production company Tiger Aspect. The series is an irreverent and tongue-in-cheek look at four major science fiction films or franchises, and examines the scientific and cultural impact of each one. The shows include light-hearted interviews with film critics, fashion designers, leading scientists as well as stars of the films. There is footage from the productions featured as well as behind-the-scenes clips and information. The episodes are narrated in a relaxed manner by David Mitchell, peppered with sarcastic humour. Technological advances inspired by the franchises are also emphasised. These range from advances in robotics to futuristic experimental vehicles, all in the real world. The impact of such franchises in other areas including street fashion, fan communities and other films is discussed as well. 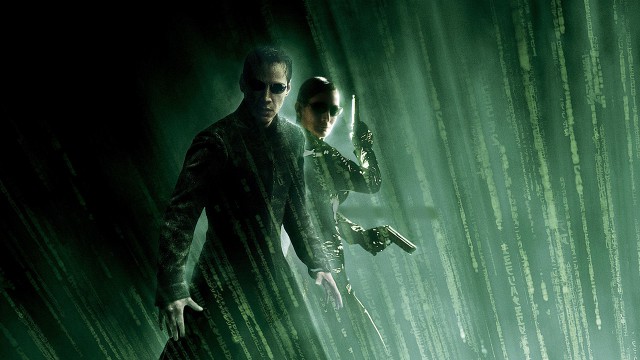 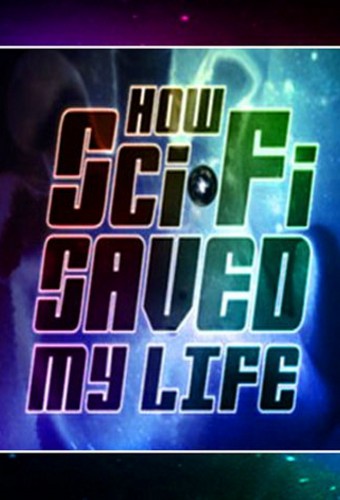 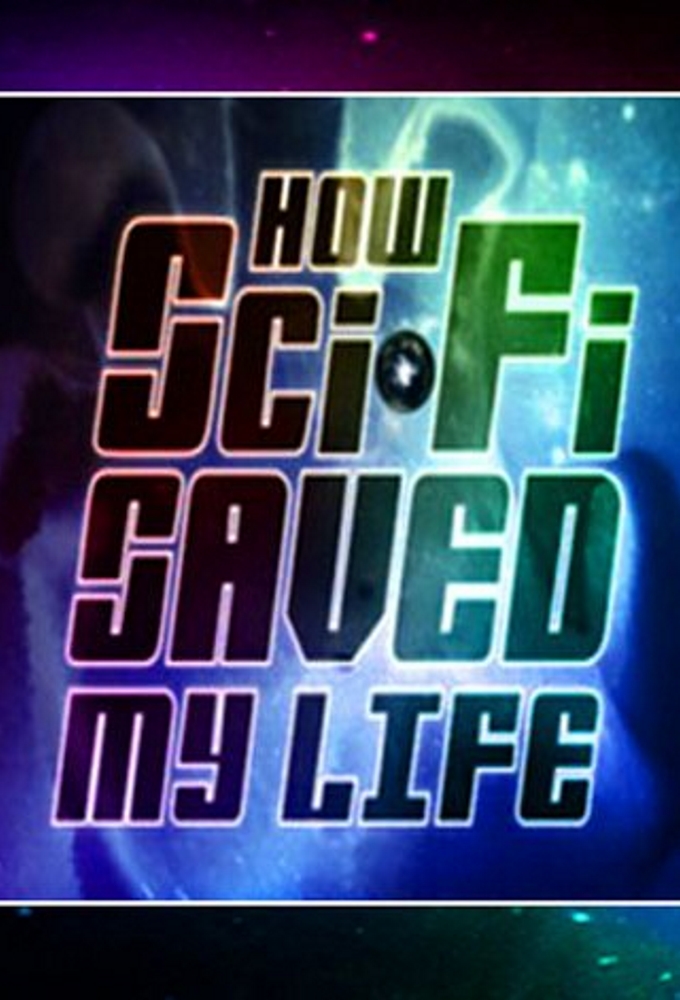