Scotland Yard was perhaps the best-known series to emerge from Anglo-Amalgamated’s output of crime drama. Shot as cinema support features at the company’s Merton Park Studios in South Wimbledon, these half-hour thrillers – based on real-life cases from the vaults of London’s Metropolitan Police headquarters – were a successful regular feature in cinemas over nearly a decade from the early 1950s onwards. Like sister series Scales of Justice, Scotland Yard is introduced by celebrated writer and criminologist Edgar Lustgarten and presents case after intriguing case, with many solved onscreen by the redoubtable Inspector Duggan (played by Australian-born Russell Napier).

END_OF_DOCUMENT_TOKEN_TO_BE_REPLACED 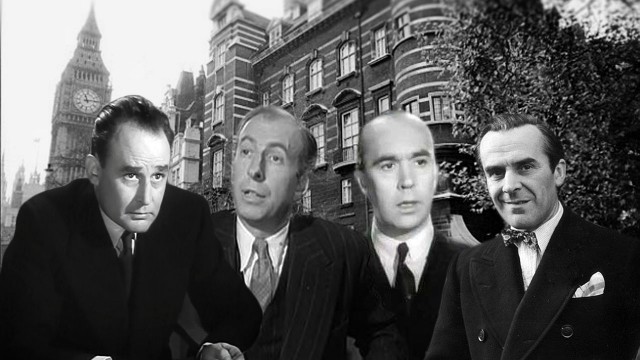 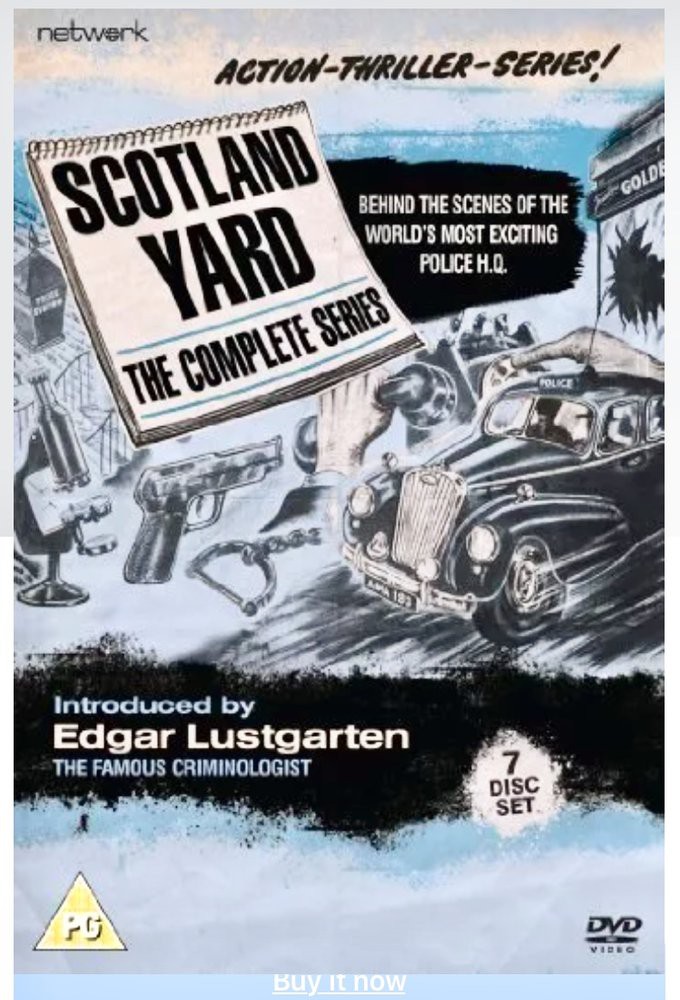 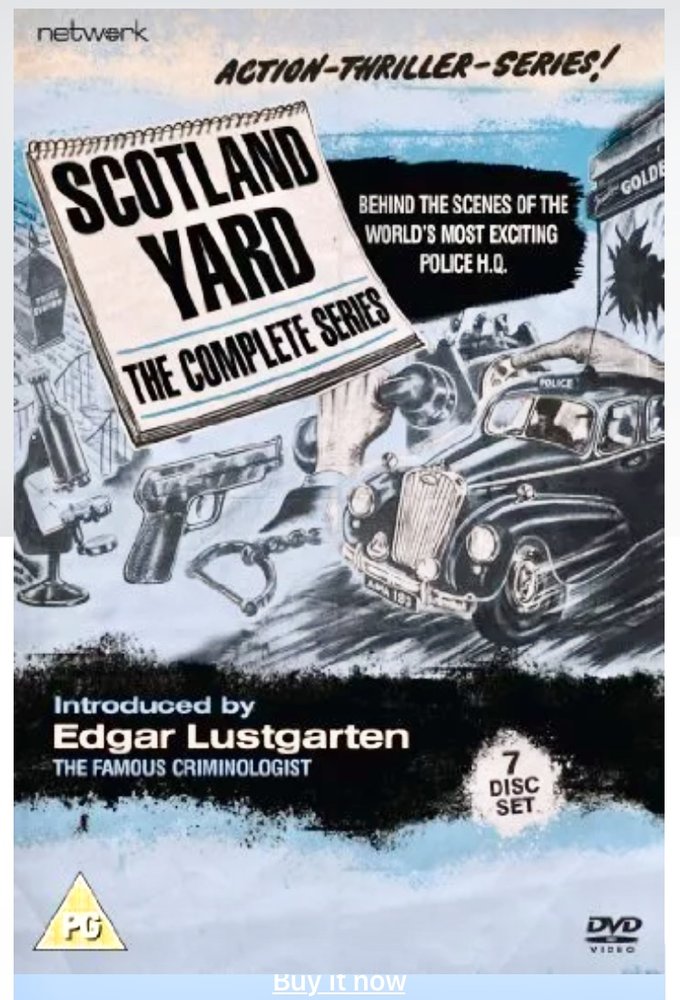