Screen One is a British television anthology drama series, produced by the BBC and transmitted on BBC1 between 1989 and 1993. Following the demise of the BBC's Play for Today which ran from 1970 to 1984, producer Kenneth Trodd was asked to formulate a new series of one-off television dramas. However, while Play for Today's style had often been a largely studio-based form of theatre on television, the new series was to follow the lead taken by Channel 4's television films many of which had been released in cinemas. The result was Screen Two which ran from 1985 to 1994 on BBC2. In 1989 the Screen One strand began broadcasting on the more mainstream BBC1. 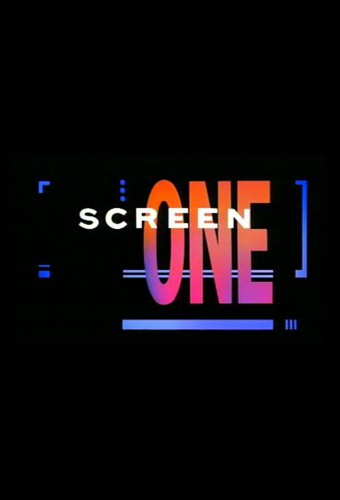 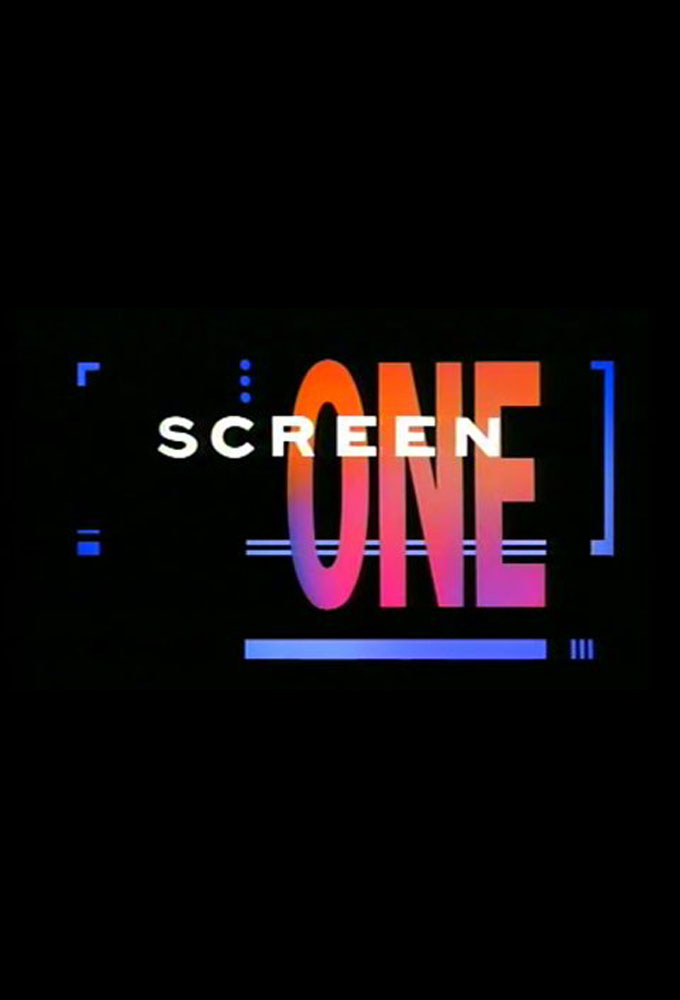