Second Noah was a relatively shortlived series that spanned less than two complete seasons. It was a family drama that featured two married adults, Noah(a zookeeper) and Jesse (a writer), who adopt ten children (Ricky, Hannah, Bethany, Luis, Roxanna, JoJo, Ben, Danny, Ranny, and Shirley). With so many children from so many walks of life there was never a dull moment. The basic plot was Noah's family dealing with common family occurrences, fights, accidents, mishaps, and misbehavior. The moral of the series was one of unity; the family always got through the issue (whatever it may be) together, and they were always there for eachother, even during hard times. Though life was not alway a smooth ride for them, they never gave up, and that's what mad the show so great. 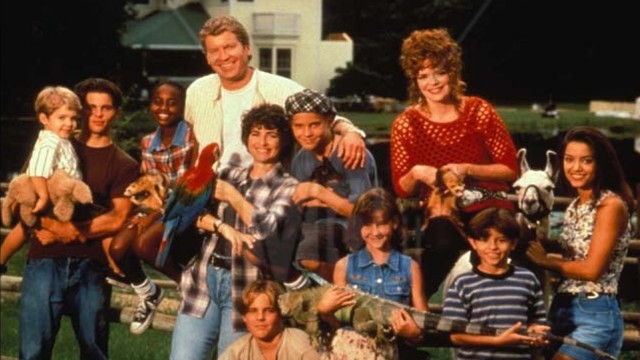 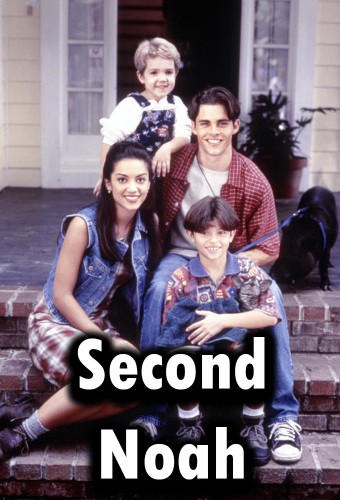 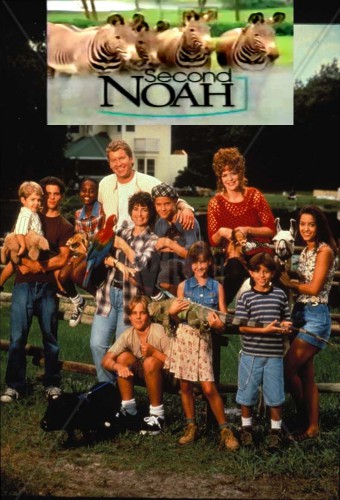 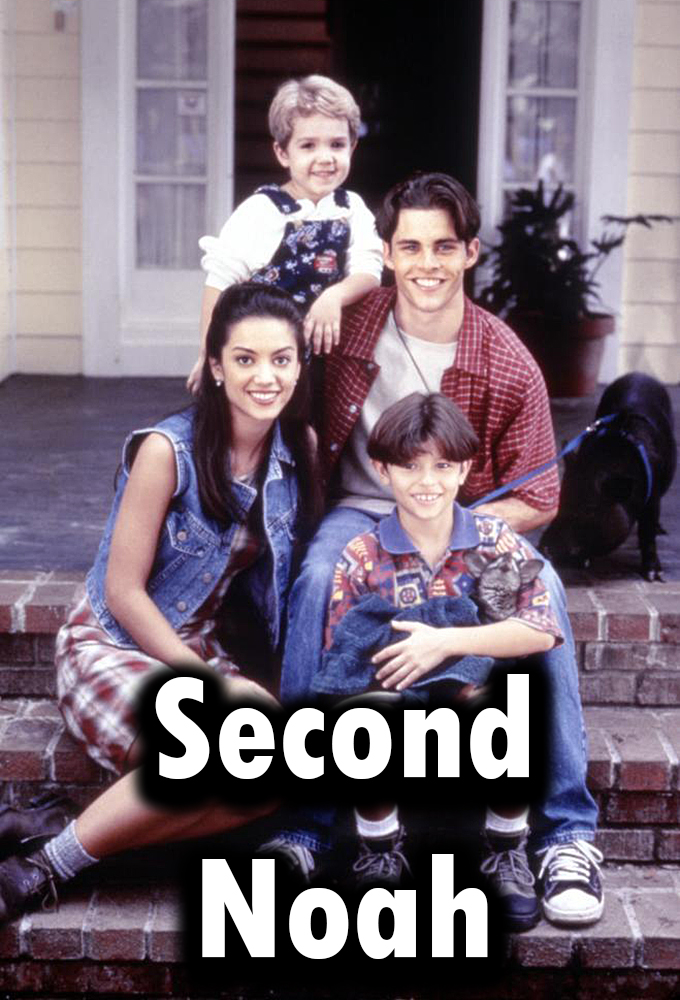