Britain stood alone in 1940, facing the might of the all-conquering German forces, but Winston Churchill had an idea. He set up an Underground Army, of farmers, teenagers, women and veterans from WW1, who in the event of an invasion would conceal themselves in deep bunkers, to emerge and kill the invaders as they swept inland. Follow the story of the Secret Army, through the words of its members. 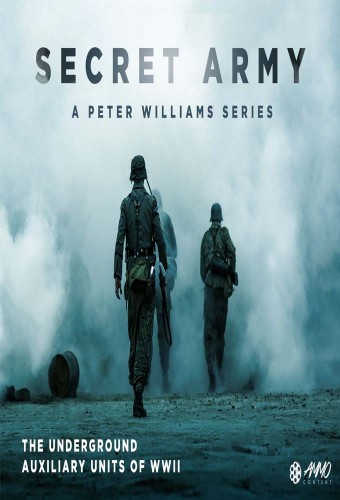 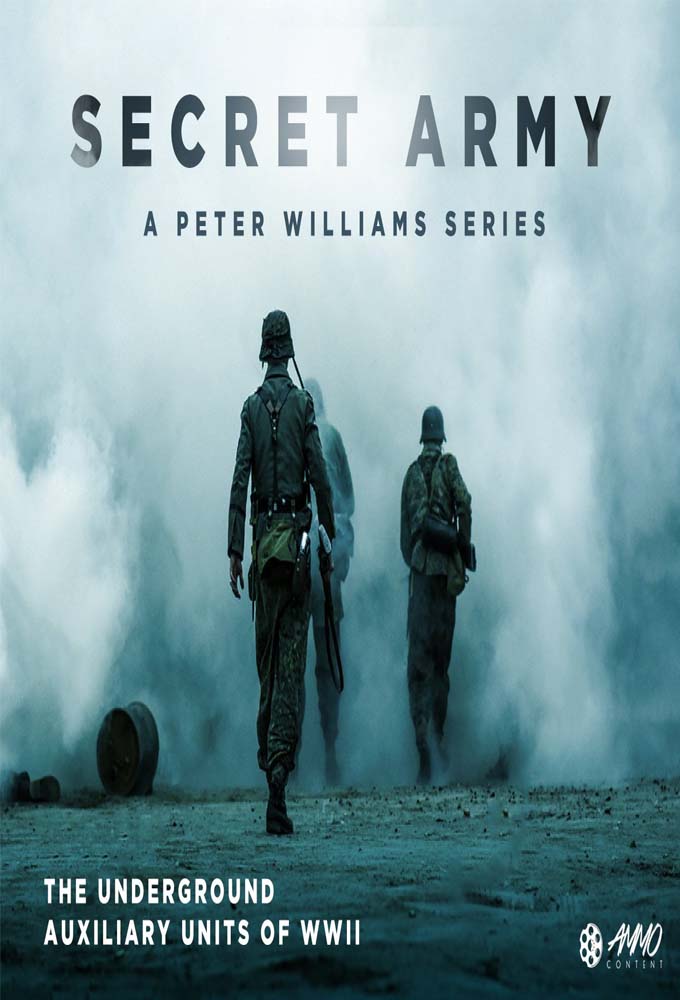