A cattleman from Peoria, Ill., returns to show the Sharks what he has learned about the gourmet meat business since he first appeared on the show during Season 4. Also: a lingerie line that's sewn by women in need; and an update on Barbara Corcoran's Season 6 investment in Pipcorn. 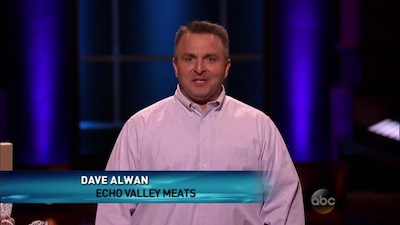