When two thieves think a young filmmaker named Jim may have caught their theft on film, they attempt to take his film from him. Jim does not want to turn the film over to the police, hoping to enter his film in a film festival and win. Captain Marvel and Isis team up to help Jim understand that winning at any cost is wrong. 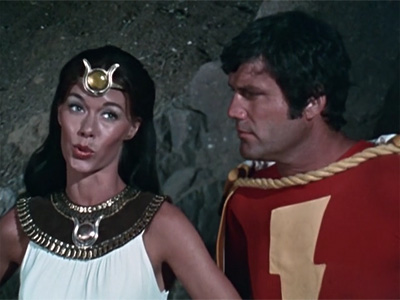