Widow Dolly Rawlins has just been released from prison after serving nine years for the murder of her husband, Harry, following a robbery that she and several other women had carried out on a security van that Harry was planning to raid. Having acquired a reputation in prison as a dominant and respected figure, and being apparently now a reformed character, Dolly teams up with a number of other ex-convicts: Gloria Radford (who had fenced stolen guns), Ester Freeman (who ran a brothel), Connie Stevens and Angela Dunn (prostitutes), Julia Lawson (a drug dealer) and Kathleen O'Reilly (a forger). Dolly and the other women make plans to set up a children's home in a derelict Victorian house. But Dolly is planning one final armed robbery on a mail train. The other women want a share in the proceeds in this robbery... but they are also secretly planning to get their hands on Dolly's money and jewels from the previous robberies. The police are also watching Dolly, hoping that she will lead them to the loot, but matters are hopelessly compromised when Mike Withey, one of the detectives and brother of Shirley Miller who died in the jewel raid, starts having an affair with Angela. He is coerced to help with the mail train robbery. Having pulled-off the robbery, the women meet back at the Manor House to divide up the spoils. However the simmering atmosphere of mistrust between Dolly and Ester leads to a tragic ending, after a trivial misunderstanding about a visit by the police... Commissioned by Carlton Television from Cinema Verity for the ITV Network. 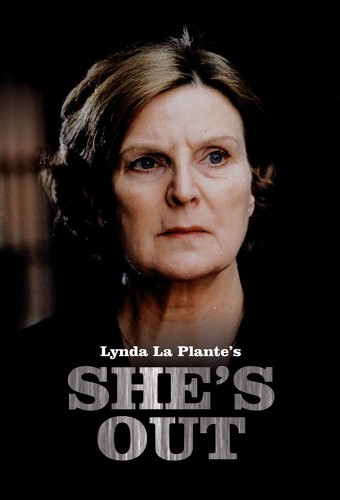 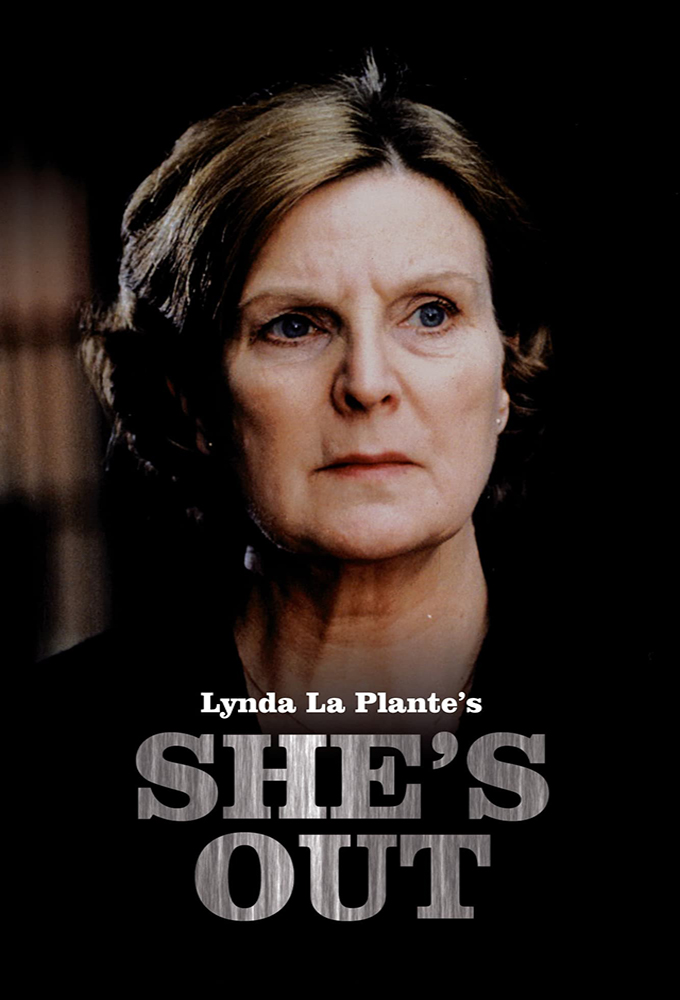