The “9-A” class was well-habited while its mentor was Nosov Anatoliy Germanovich — strong and experienced teacher, he was awarded with “Teacher of the year” award in 2009. But he gets ill, and “9-A” looses its discipline. Teachers granddaughter, Anya Nosova, becames the most problem child in school. And the new pupil Ilya Epiphanov creates situations, when other pupils show dark sides of their characters. These events make the “9-A” class the most problem in school, and there are no teachers that want to lead the class as the form-master. “Shkola” is a tv series project by Valeriya Guy Germanika. This is a unique TV Series that tells about the life of the russian school, it is very realistic and in some way documentary, there were no such series on the russian TV before. Author explains it this way: “Shkola — it is the series about the whole world, about children, parents, teachers, maturing and loneliness. It is about the closed world, that others can't access. It is about the impossibility to speak with other people. It is a work about the school as it is now — without the embellishment, with its pros and cons. There are no embellishments in this series.” 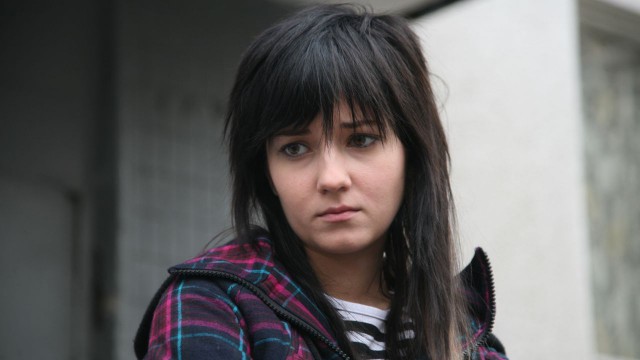 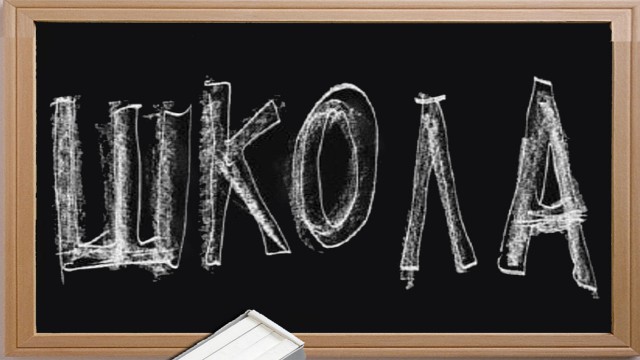 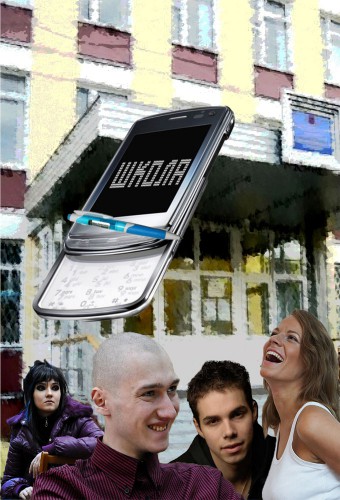 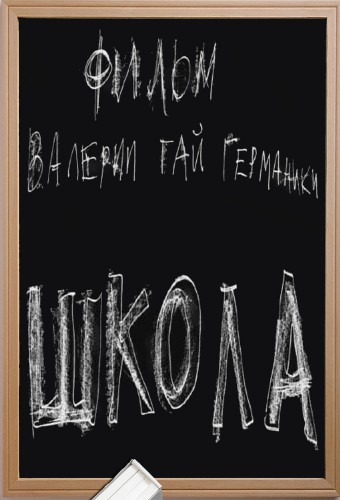 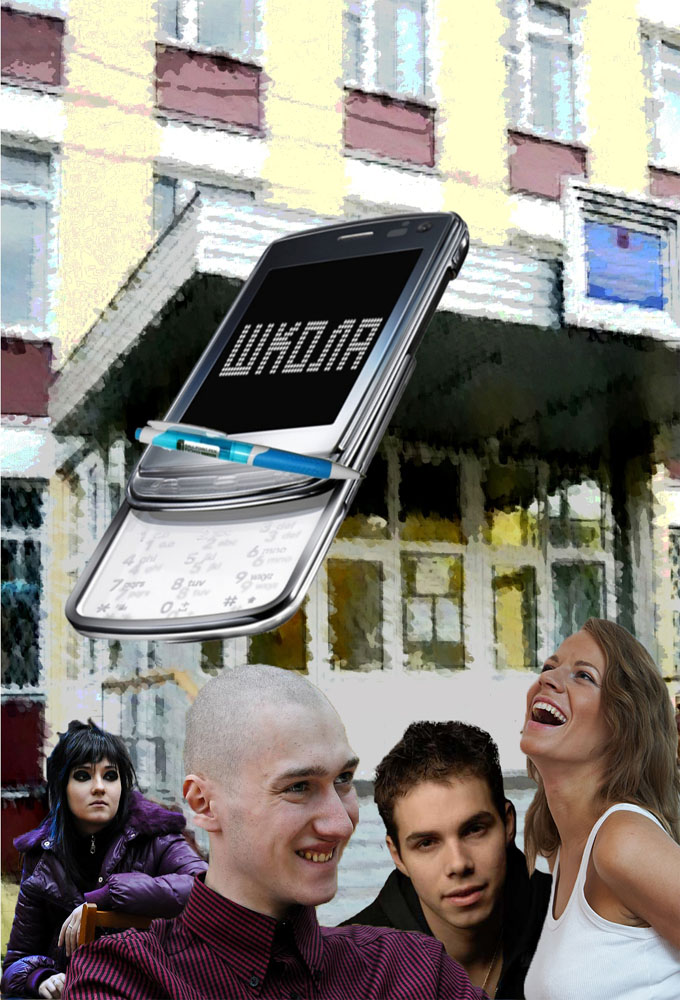