Shrimaan Shrimati is a sitcom that first aired on Doordarshan in 1994. It starred Jatin Kanakia, Rakesh Bedi, Reema Lagoo and Archana Puran Singh in the lead roles. The story involves two neighbours Keshav and Dilruba who covet each other's wives more than their own. Hilarity ensues when they try their level best to flirt with and get closer to each other's wives.

END_OF_DOCUMENT_TOKEN_TO_BE_REPLACED 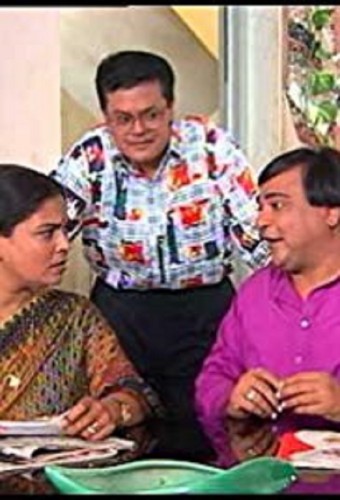 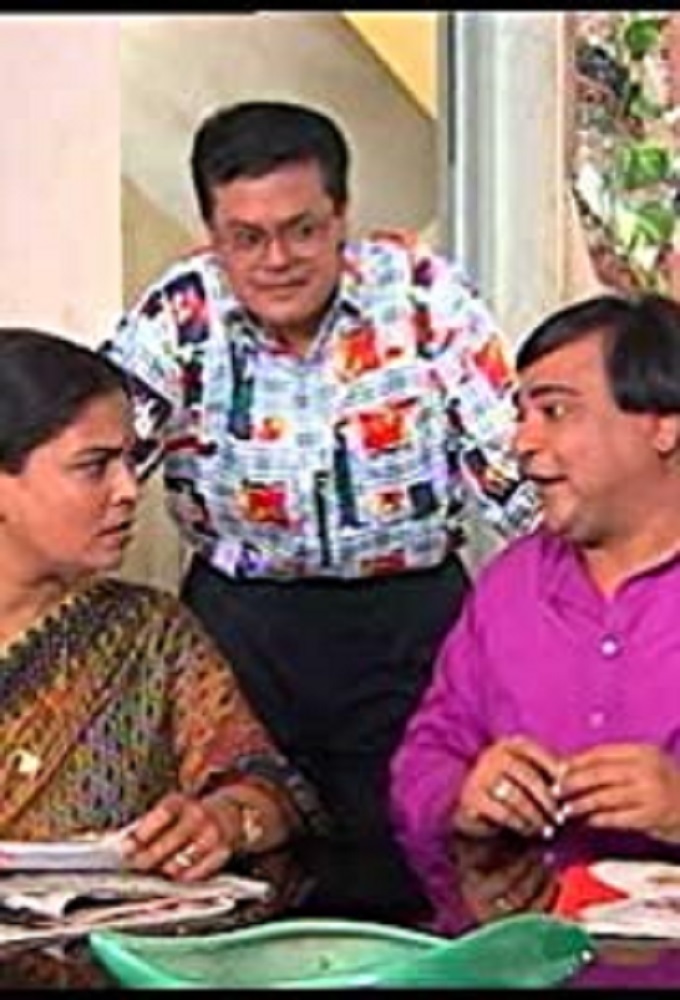