When a mud wrestler named Tanya is murdered, a voice witness, Joey Mellman, talks to Chris and Rita and says that he can help them catch the killer. Soon, Lance and Lorenzo find Joey tagging along throughout their entire investigation, interrupting them, and causing problems. When the two Sams go to Tanya's house, they find Cindi Dann, the woman Tanya shared a dressing room with, already there. They find out that Tanya had many boyfriends, as well as a husband, and a big drug problem. They talk to the husband, Paul Yeager, and get his alibi, but when it doesn't check out, he is first on the suspect list. Meanwhile, the captain must take Joey into his home under protective custody when someone tries to run him over. 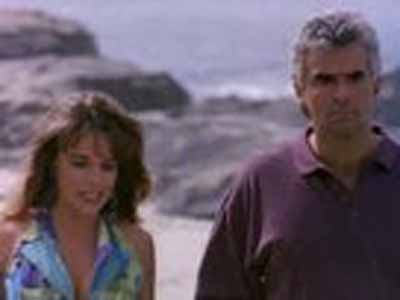