Siskel & Ebert at The Movies

Siskel & Ebert & the Movies (later At the Movies with Ebert and Roeper) was a movie review television program produced by Disney-ABC Domestic Television in which two film critics share their opinions of newly released films. Its original hosts were Roger Ebert and Gene Siskel, the former hosts of Sneak Previews on PBS (1975–1982) and a similarly-titled syndicated series (1982–1986). Following Siskel's death in 1999, Ebert worked with various guest critics until choosing Chicago Sun-Times colleague Richard Roeper as his regular partner in 2000. 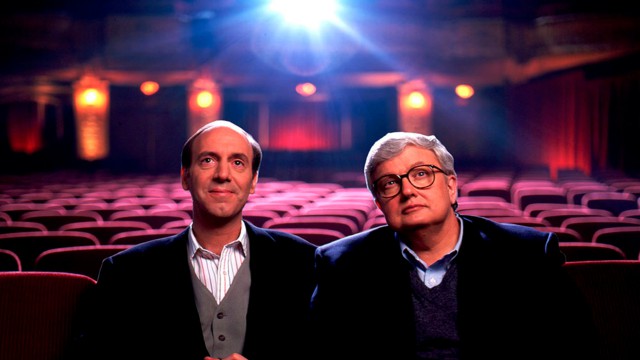 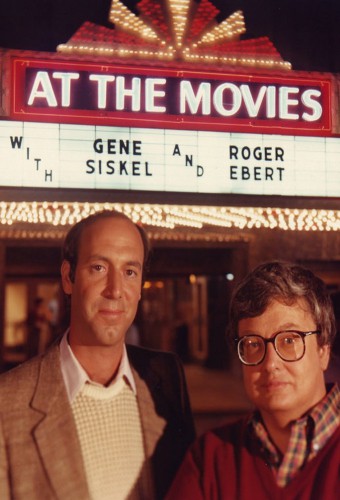 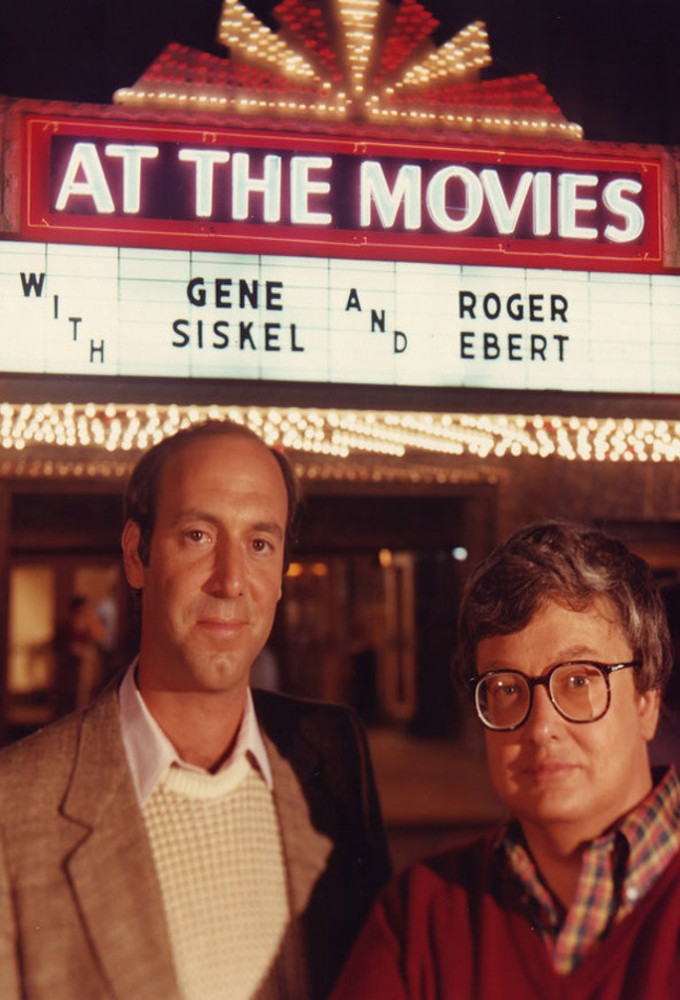