Claudia (Patricia França), on her escape from the husband, the violent Geraldo (José de Abreu), loses possession of her daughter, Maria Carolina (Carolina Pavanelli), who is under the care of her impatient aunt, Elisa (Nívea Maria), who maintains the girl in an orphanage. Maria Carolina ends up running away from the orphanage and hiding in the small and fictitious village of Jardim das Flores, and, among jokes with little friends there, she hides in the house of Mr. Mazurgsky, Uncle Ze (Elias Gleizer), a kindly old man who enchants the little girl, whom he affectionately calls "Laleska." Meanwhile, Claudia is surrounded by two brothers who fight for her: the young doctor Jorge (Fábio Assunção), who is in charge of the business of the wealthy family Candeias de Sá, and Lucas (Leonardo Vieira), a mauricinho, who wins the girl's heart . Paula (Beatriz Segall), the grandmother and great matriarch, sees Claudia as a threat to the peace in her home, when faced with the misunderstandings of the two grandchildren. In marrying Lucas, for whom she is in love, Claudia tries to protect her daughter, but is accused of bigamy, and still has to face the fury of Jorge, who proves himself to be a neurotic and dangerous man.

END_OF_DOCUMENT_TOKEN_TO_BE_REPLACED 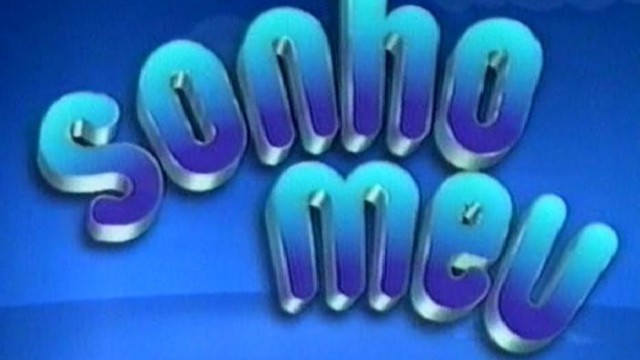 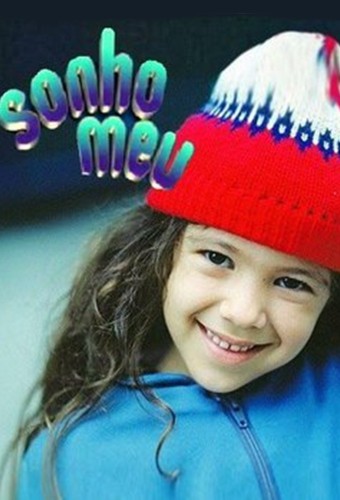 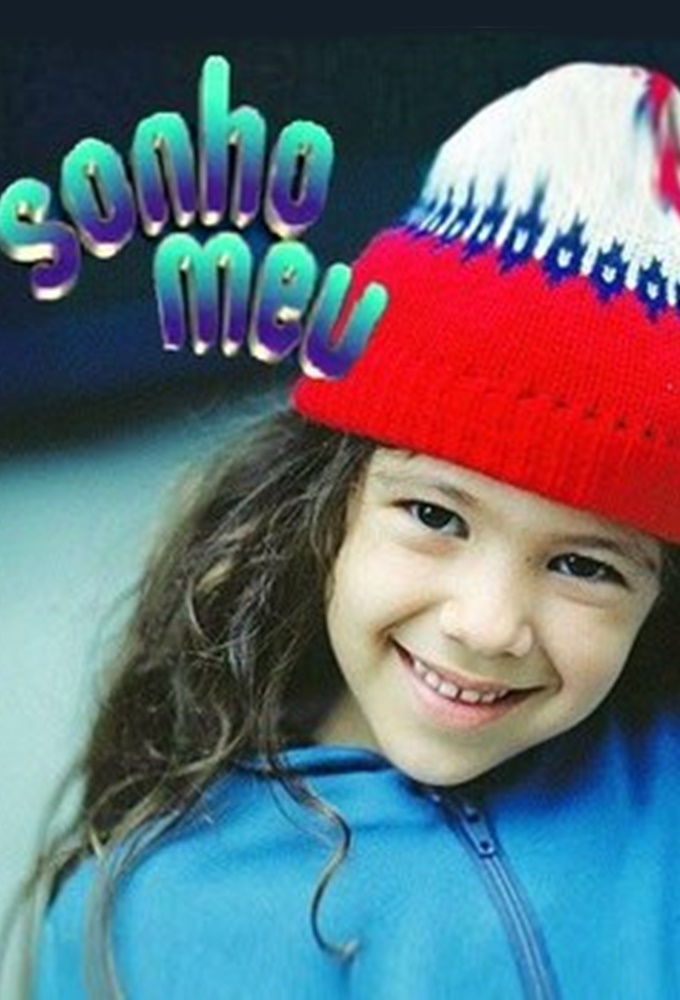