Sons & Daughters is an ABC sitcom that stars Fred Goss ("Significant Others") in this unique hybrid comedy series that offers a mix of improvisational and scripted humor in an unadulterated look at marriage, raising children and living in close proximity to an extended family. Series creators Goss and Nick Holly borrow from their own middle-American, middle-class upbringings to deliver a very real and relatable modern-day family comedy. At the center of the family dynamic is Cameron (Goss), happily married to his second wife, Liz (Gillian Vigman, "Mad TV"), and the father of three children with her. One of the speed bumps on their road to domestic bliss comes from Cameron's resentful teenaged son from his first marriage who recently moved in and is not adjusting well to life with his father and new step-family. Cameron's life is further complicated by his sister, Sharon (Alison Quinn), and her husband, Don (Jerry Lambert), seemingly happily married with two teenaged children -- yet both in deep denial on several issues, including a current years-long sex drought. Cameron and Sharon's very pretty younger stepsister, Jenna (Amanda Walsh) -- the "it girl" when she was in high school -- had her career plans derailed by becoming a single mom. She continues to be attracted to "bad" boys like Tommy White, AKA Whitey (Greg Pitts), and not to the nice guys -- like Wylie (Desmond Harrington) -- who are attracted to her. The three siblings' parents, Colleen (Dee Wallace) and Wendal (Max Gail), are extremely devoted to their adult children and their grandchildren but, not surprisingly, have some issues of their own. Colleen, a little uptight and impulsively judgmental, both likes and dislikes the safe and comfortable environment that husband Wendal has provided for 25 years. A good guy, Wendal juggles and struggles with the varied relationships he has with his extended family members. 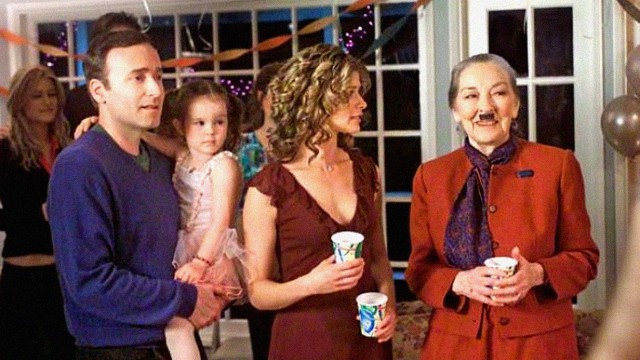 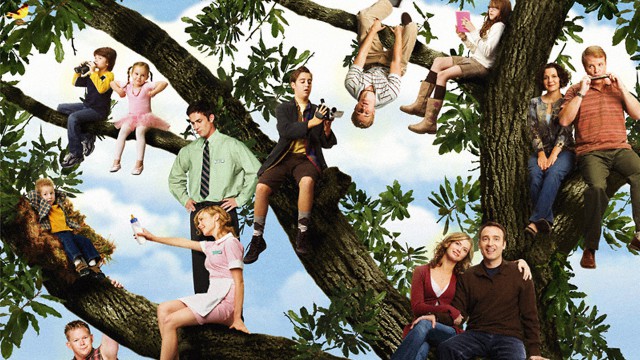 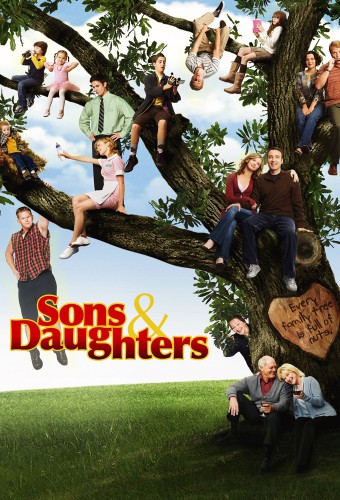 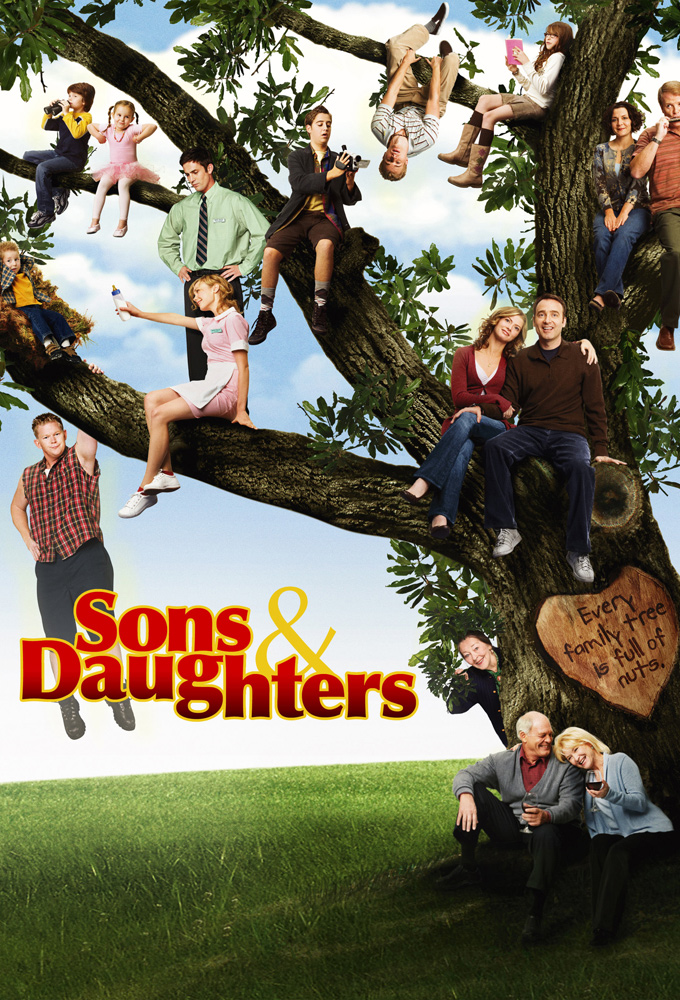