Sol orders an anteater for a new ship promotion, but receives a crate of refugees instead. Ricky and Sol are arrested for smuggling humans and thrown in jail, and Doug is left alone to run the shop with the help of his new refugee friends. Ricky and Sol complete in jail for the attention of the other inmates, and Doug learns that a pack of refugees can be as annoying as a girlfriend. 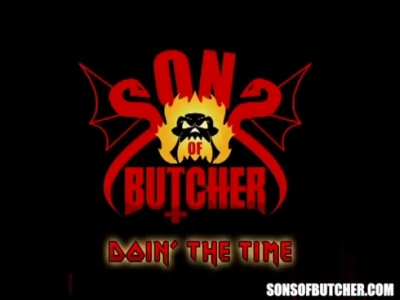