This foot-stomping six-part series - made by the BBC team who produced the critically-acclaimed Lost Highway, Walk on By and Dancing in the Streets series - charts the evolution of soul music, with a fascinating combination of rare archive footage and over 100 contemporary interviews. From rhythm & blues, via soul, motown, funk and hip hop, this documentary series tells the story of the rise and rise of black music - the biggest single influence on global popular culture today. In the words of its greatest performers, producers and songwriters, Soul Deep: The Story Of Black Popular Music is a search through time and place for the roots of black music, the genetic blueprint for nearly all other forms of modern popular music. Soul Deep: The Story of Black Popular Music is the story of the beat that made the dance floor jump, the sax that made ears ring and the songs that made us laugh and cry. It's the story of legends like James Brown, Otis Redding, Sam Cooke and Ray Charles, and of the music that changed the world. Central to the rise of soul music as a global phenomenon was the independent record label, from Stax Records in Detroit to Atlantic Records in New York. The importance of the producer in record making is exemplified by Berry Gordy, founder of Motown Records, who single-handedly managed to create the most prolific 'music-making factory' the world has ever seen, producing artists such as The Four Tops, Marvin Gaye, Stevie Wonder, Diana Ross and The Jackson 5. Now, after years of struggle for mainstream acceptance, soul music is one of the biggest musical genres in the world and a billion dollar industry. This landmark series reveals how black music has achieved the enviable position of not having to compromise on its 'blackness' or its attitude. 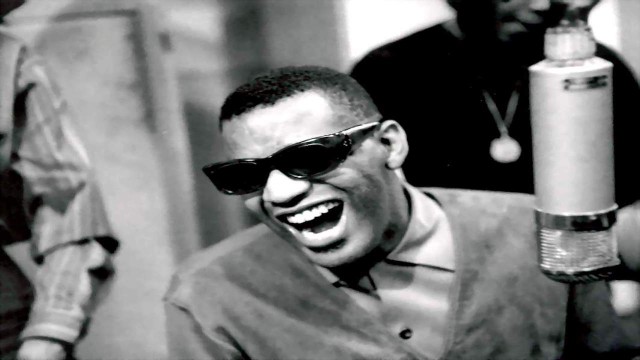 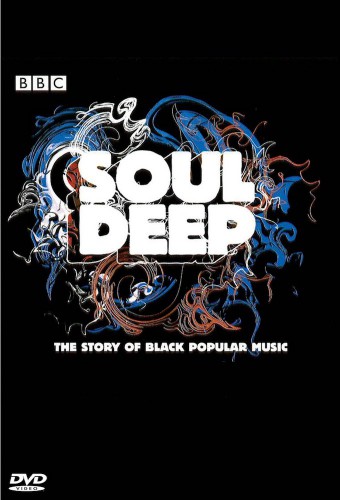 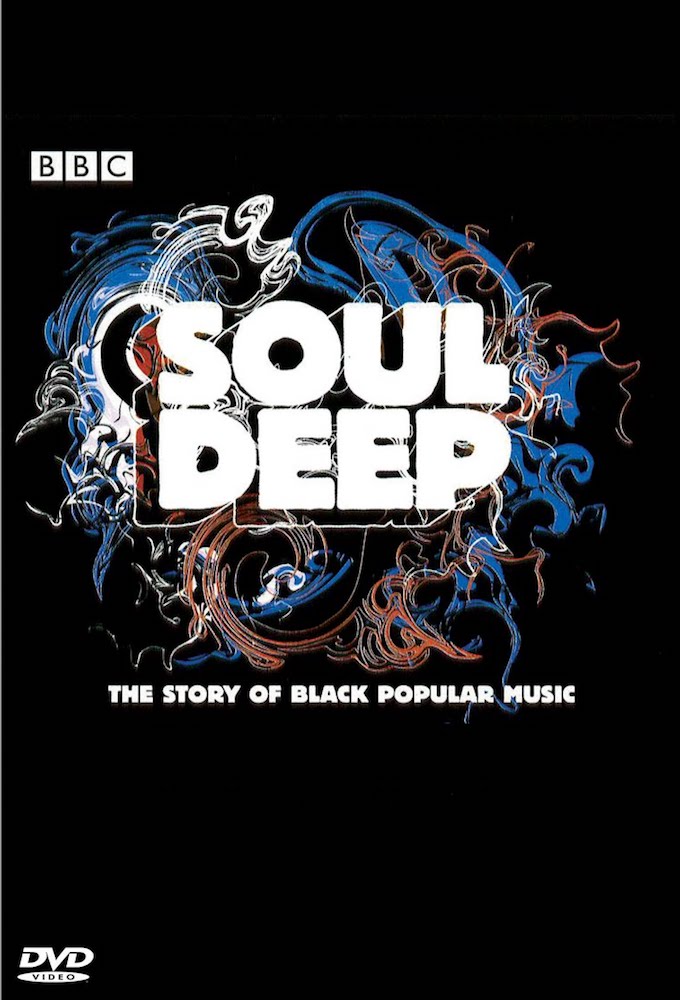