With repeated triumphs and new challenges come increasing risk, until loss breaks the pattern. The white-knuckle suspense thriller of Apollo 13’s famous near-disaster is only a triumphant prelude to darker moments ahead. The launch of the space shuttle program promises routine trips to Earth orbit for many new astronauts. But just when that promise seems fulfilled, routine shuttle launches begin to bore the public. NASA responds by training a school-teacher to fly, in order to teach children lessons from space. Christa McAuliffe’s life is tragically cut short as she and the rest of the crew perish aboard the shuttle Challenger. All missions are halted. Eventually the shuttle returns to orbit, for fifteen years of successful missions until disaster strikes again with the shocking loss of Columbia. It would be the beginning of the end for the shuttle. 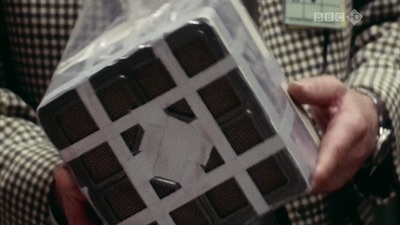