Space Cadets originally aired in '97 on Channel 4. The show featured Gregory Proops as the high commander with Bill Bailey and Craig Charles as his two captains. The space-age gameshow was set in a futuristic ship and was monitored by the super computer "Hal" (as Greg calls him). Each captain would have two guests on his team for every episode and they would try to prove who knew more sci-fi facts through a variety of ways including trivia, guessing what props were used in which movies, etc. The show ran for ten weeks and was a great opportunity for Greg to show off his gameshow host skills. 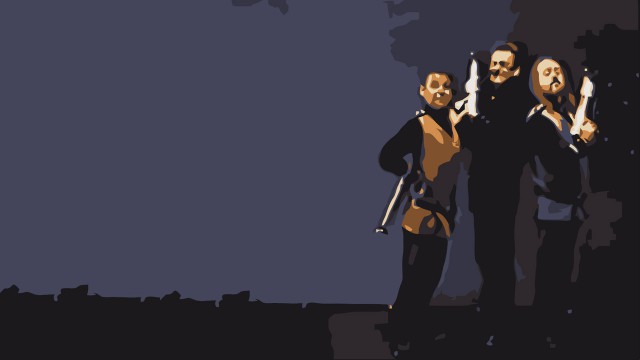 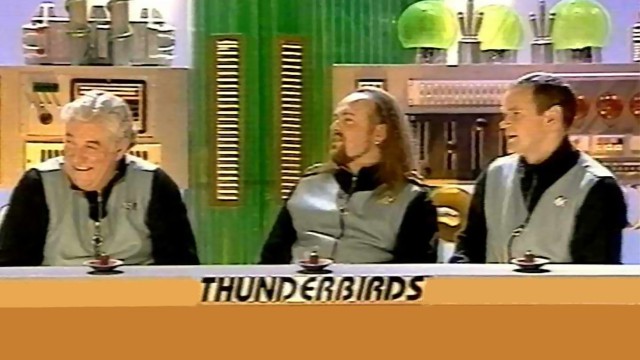 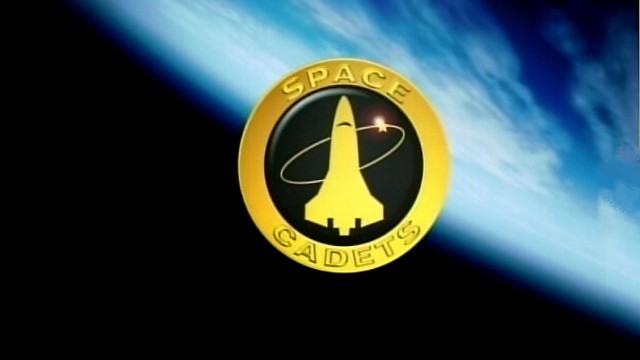