Mike discusses his attempts to have sex with Caitlin with his new therapist. Nikki's new boyfriend is too likable. Caitlin isn't in the mood when Mike is. A reporter accuses the mayor of being involved in organized crime; Nikki's boyfriend turns out to be a mobster who has been getting the office staff to do favors for him. Mike weighs giving his friends up, but ultimately throws himself on his sword and takes all blame. 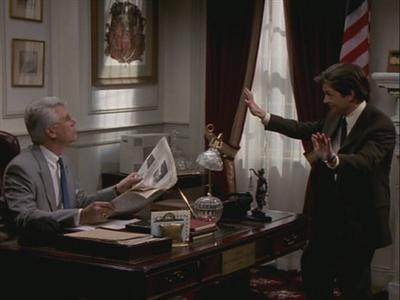