Welcome to the Spiral Zone guide at TV Tome. Before anthrax was making headlines and the threat of a terrorist attack with biological weapons was even considered there was a TV series back in the 80s that imagined it all. Our worst fears were reality in Spiral Zone. In a not very distant future an evil group called Black Widows has released an infectious bacteria across the world that enslaves the human mind. This biological agent has spread in a spiral pattern around the globe and now covers nearly half of the Earth. The infected areas have been labeled the Spiral Zone and the people who are infected called Zoners, mindless slaves under the control of the Widows. To fight the Black Widows an international team of elite soldiers known as the Zone Riders has been assembled by the nations of the Free World. The Zone Raders have been selected for their exceptional skills from armies around the world. In special suits that protect them from the infectious bacteria, t 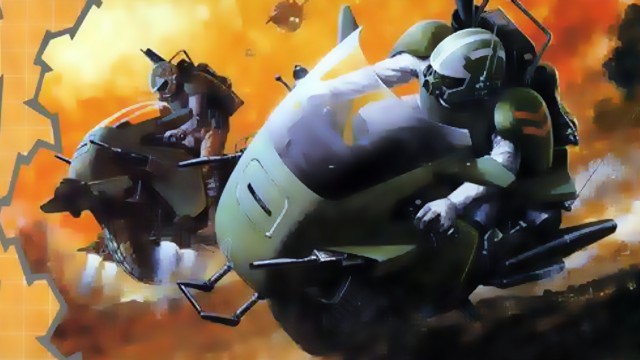 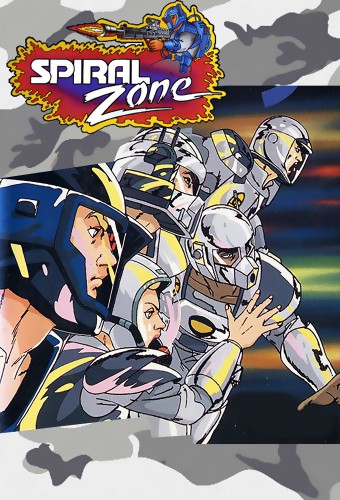 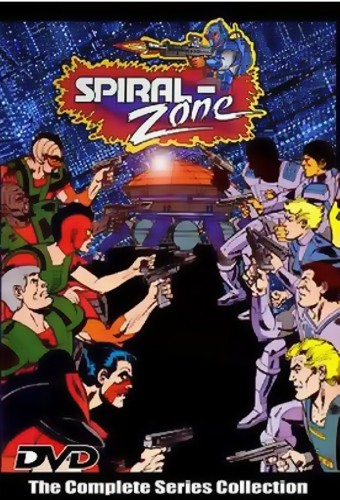 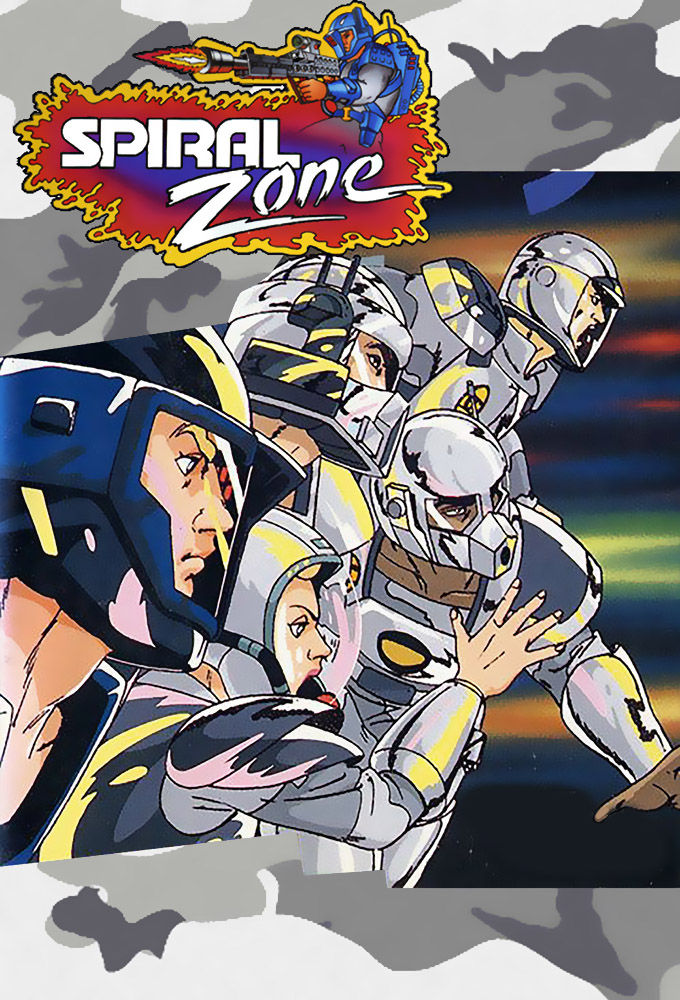