Suzy is a dentist. She is married to a brilliant but messed up jerk. At one awful dinner party too many - she leaves him. Ever practical, Suzy has long been establishing an escape plan; she moves her two children, Verity and Elis into the penthouse apartment above her dental surgery. She quickly discovers that she has to share her penthouse with Henry, who is no ordinary man. Henry is, apparently, a ghost and a British rock star, the lead singer and front man of The Nerve, a successful seventies punk band, who disappeared in mysterious circumstances in Sydney in 1985. In fact, no one has definitively known until now that Henry is actually dead. Henry and Suzy are poles apart - a truly odd couple thrown together by fate and circumstance.

END_OF_DOCUMENT_TOKEN_TO_BE_REPLACED 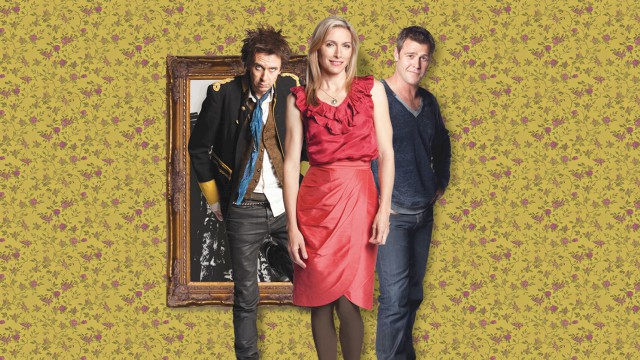 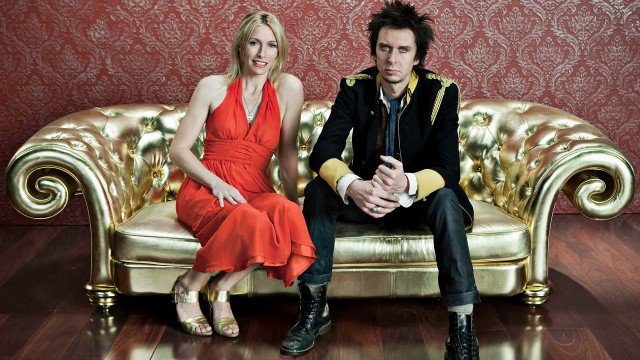 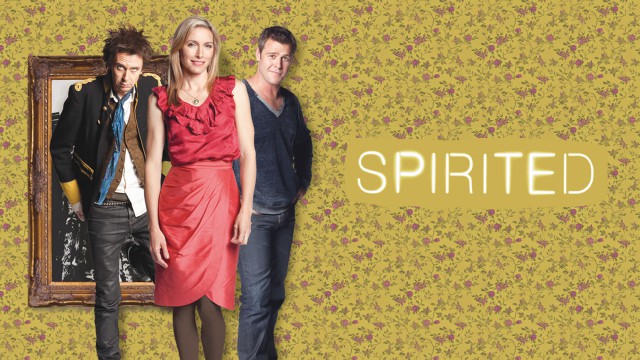 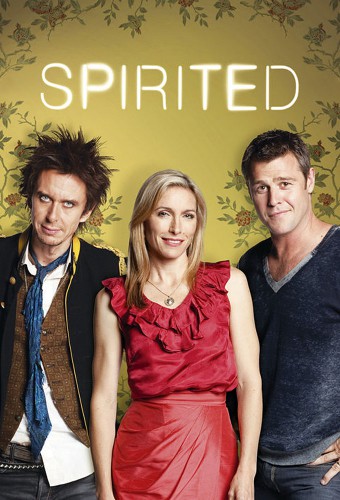 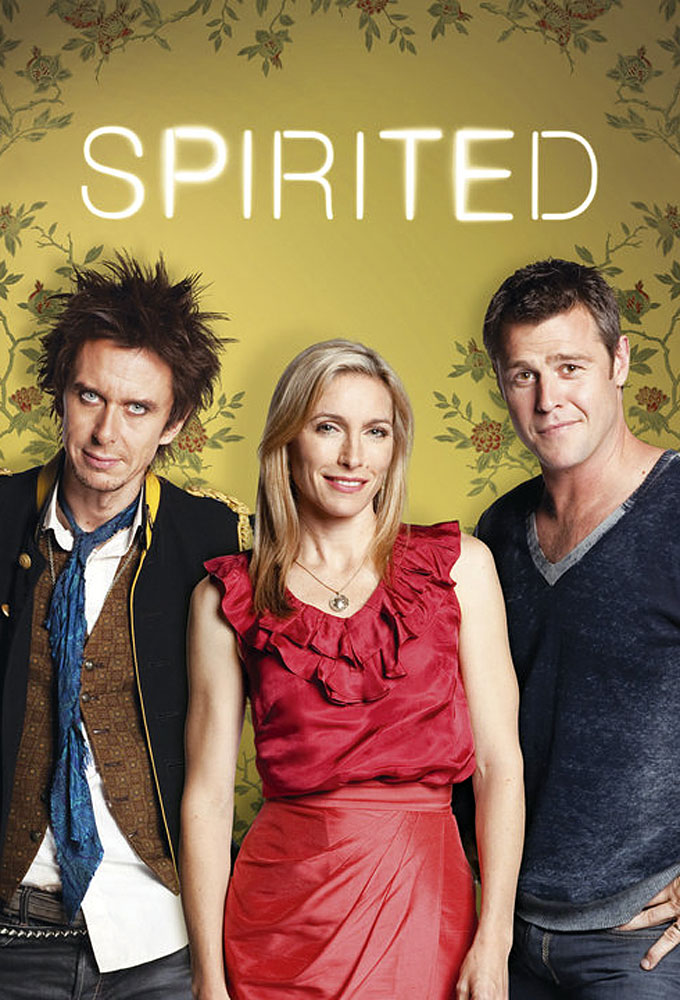