Mathman, your mission is to explore the Square One Television guide at TV Tome. You will explore the guide, taking in the details about the show and contributing any information you may have about the show if you so desire. But beware the evil Mr. Glitch. He will eat you if you navigate away too quickly. Square One Television was a PBS series dedicated to making math fun. Airing daily on most PBS stations, this show was full of pop-culture parodies, great music, excellent skits and so much more. Much like The Electric Company, a celebrated phonetics series of the 1970s, Square One Television went from one concept to the next. The series had occasional celebrity guests, such as talented musicians and even magician Harry Blackstone. Legendary announcer Gary Owens became a regular in the second season, voicing Lt. Dirk Niblick, who helped his friends understand certain sales traps. The most recognized element of Square One Television, appearing at the end of each episode, was "Mathnet," a parody of the show Dragnet 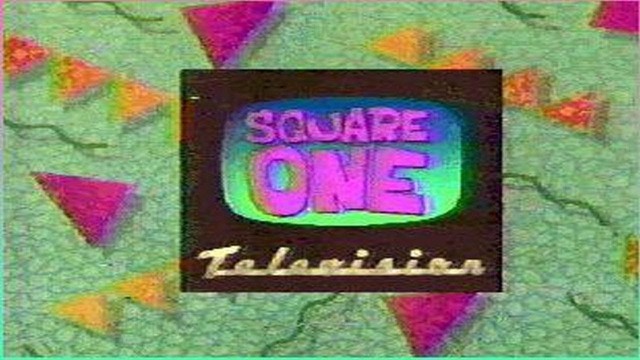 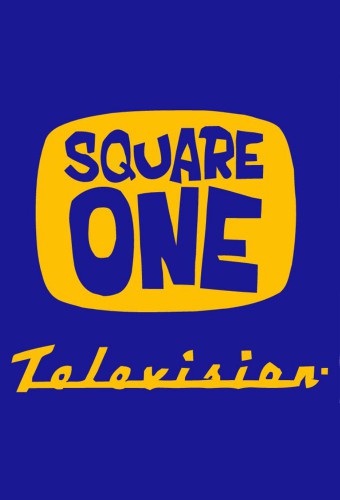 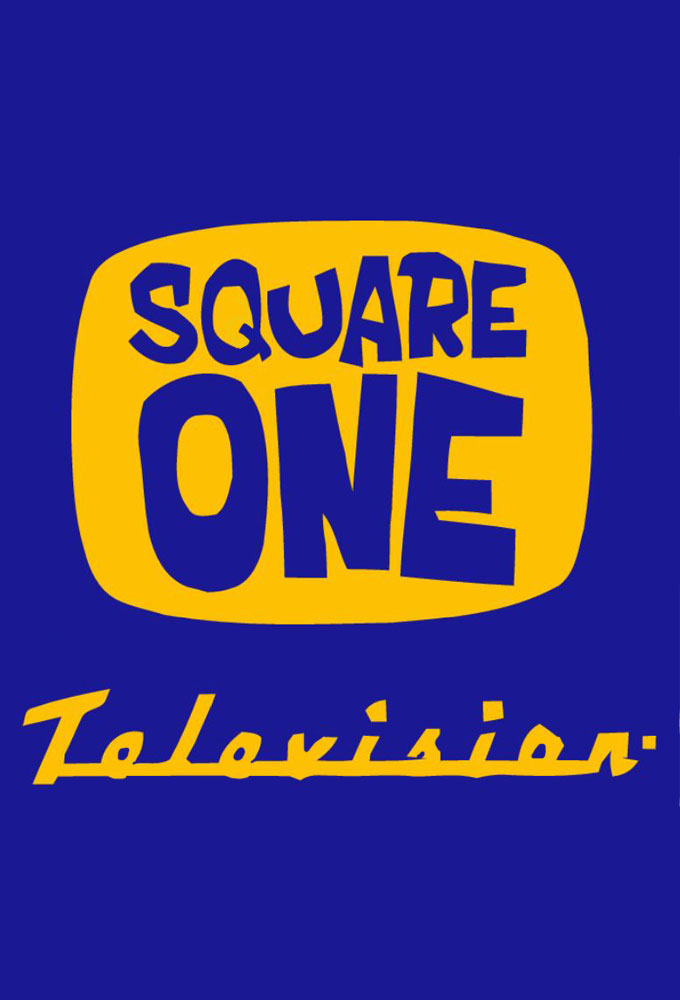