Stardate: Unknown Both Voyager and a 29th century Federation Timeship, the Aeon are pulled back in time to Earth in the late 20th century. The Timeship Aeon crashes in Arizona during the 1960's, while Voyager appears in orbit around Earth during 1996. 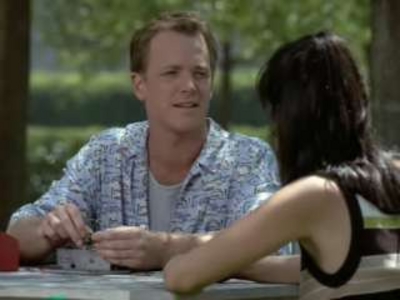