First episode of a two-part story. The tough detective partners are working incognito as truckers, in an operation to safely transport Joe Durniak - a man with Mob connections who Starsky knows from his childhood - who is promised protection and a new identity in return for giving testimony as a key state witness. But when Durniak is shot dead by a lone gunman convinced that Durniak was behind the murder of his wife, Starsky and Hutch find themselves uncovering a complex plot of bizarre deception. But as they investigate, they themselves come under suspicion for being involved with Durniak's murder.. 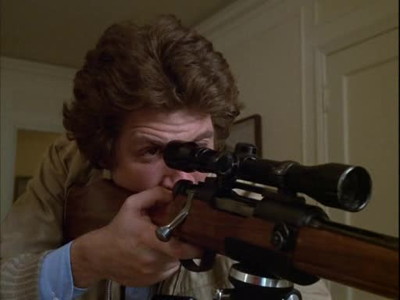