Stephen Hawking and the Theory of Everything

Twenty years after A Brief History of Time flummoxed the world with its big numbers and black holes, its author, Stephen Hawking, concedes that the "ultimate theory" he'd believed to be imminent - which would conclusively explain the origins of life, the universe and everything - remains frustratingly elusive. Yet despite his failing health and the seeming impossibility of the task, Hawking is still devoted to his work; an extraordinary drive that's captured here in fleeting interview snippets and footage of the scientist sharing a microwave dinner with some fawning PhD students. Though the pop-science tutorials that dapple the first of this two-part biography are winningly perky, Hawking, alas, remains as tricky to fathom as his boggling quantum whatnots. American version of Stephen Hawking: Master of the Universe. Runs a few minutes shorter and features an American narrator. 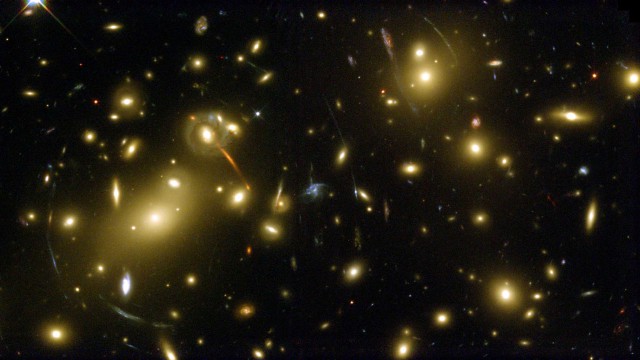 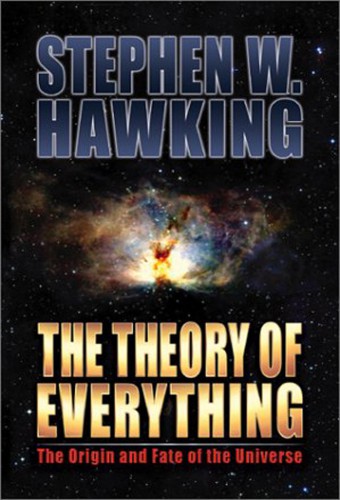 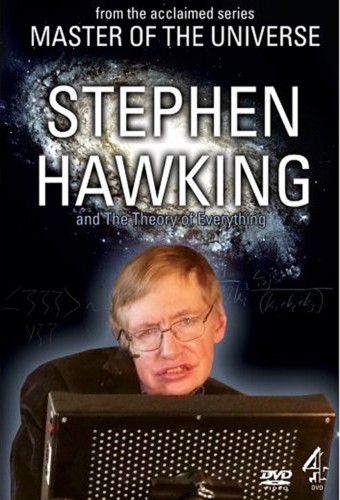 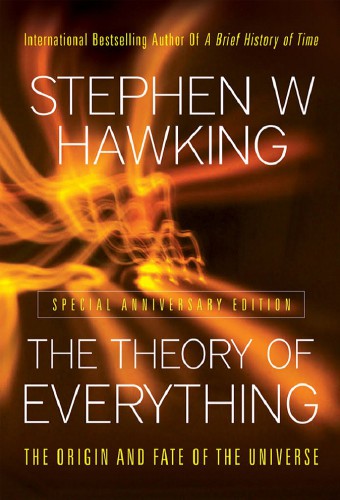 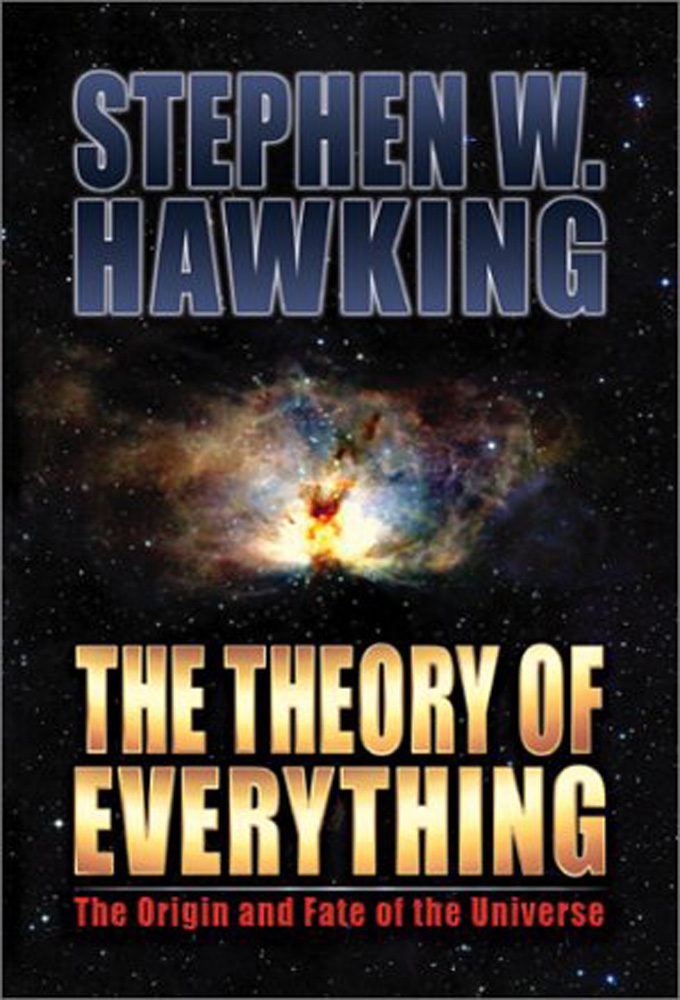