After earning his medical and post-doctoral degrees from Johns Hopkins University, Dr. Paul Turner climbed quickly through the Army ranks, rising to the position of Captain with USAMRIID, the US Army's Medical Research Institute of Infectious Diseases. It was during his tenure with USAMRIID that Turner served in the Persian Gulf war, where a sneak attack from an Iraqi soldier left Turner exposed to an unknown biological agent. Turner spent the next six years of his life struggling against Gulf War Syndrome and against the Army's reluctance to accept responsibility for the countless veterans suffering from it. Despite the best efforts of Sydney MacMillan, his doctor at the VA, Turner lingered dangerously close to death... until a mysterious Japanese Woman visited Turner in the hospital and provided him with a serum that sent his illness (aplastic anemia)into instantaneous remission. She saved him then and she continues to provide him with the needed serum to keep the disease in r 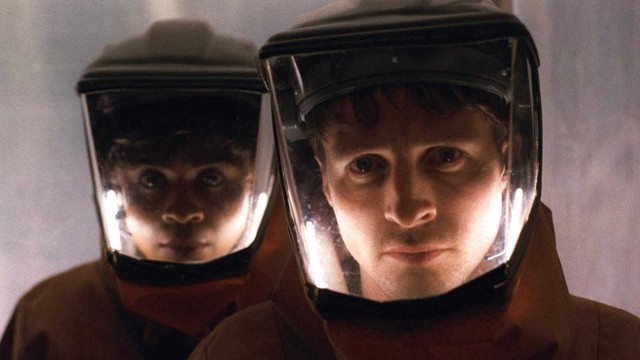 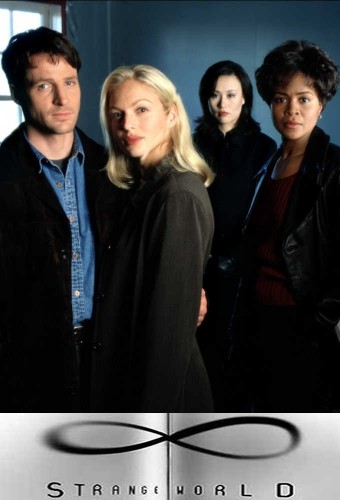 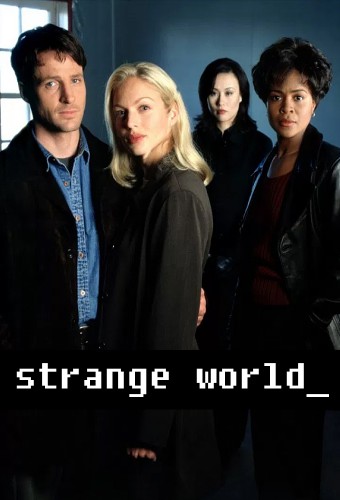 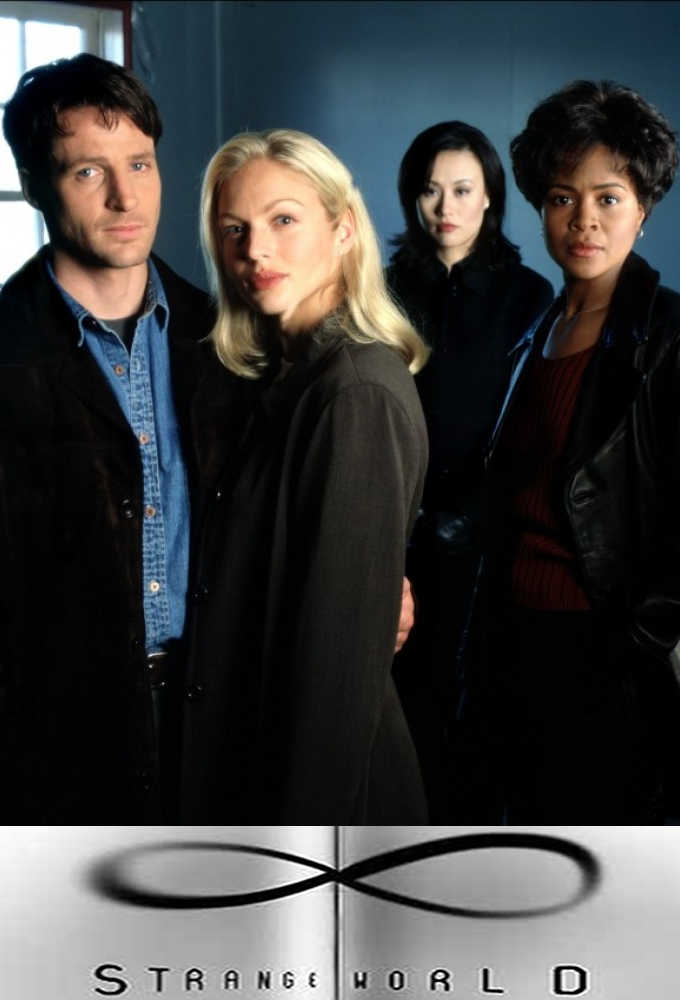