Submarine: Life Under the Waves

For the first time British cameras have been given access on board a hunter-killer submarine on live operations. Submarine: Life Under the Waves goes on board HMS Trenchant, a nuclear submarine, on its four month tour of duty to the mid-Atlantic to uncover the reality of life at sea. Living in extremely close quarters the crew are tasked with helping guard the UK’s Trident missiles and keeping British waters safe. 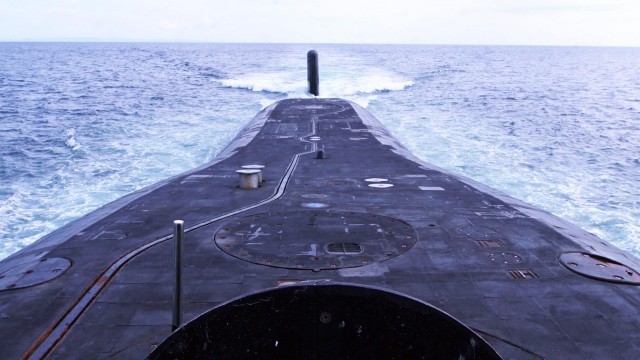 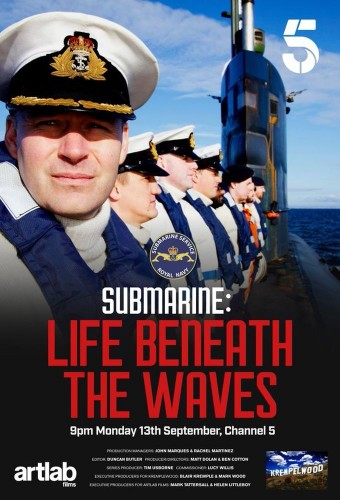 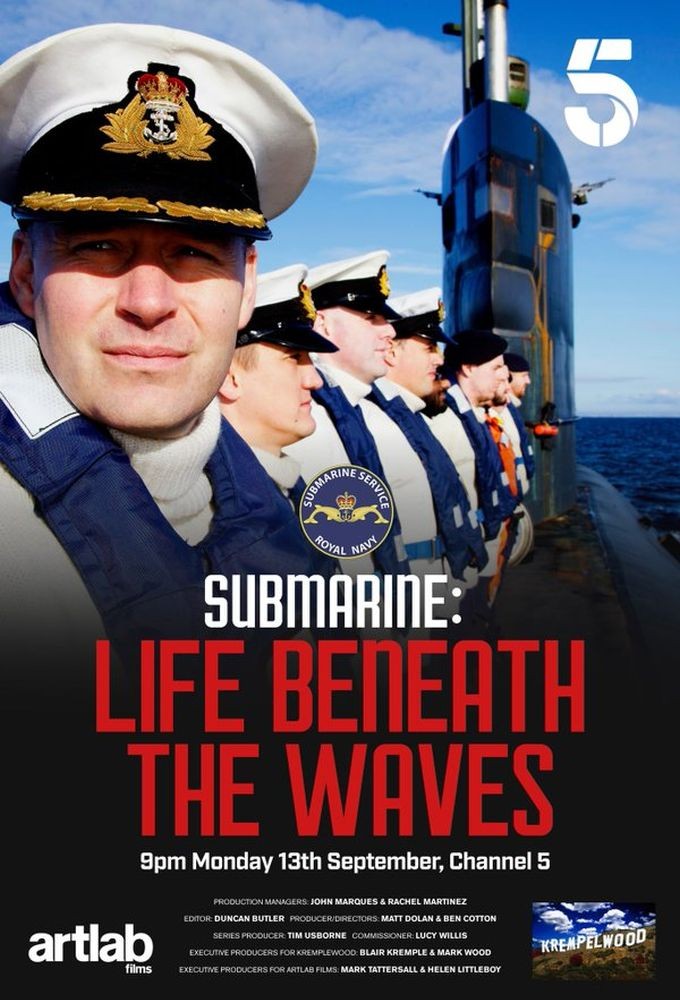