Unlike other theatres of war the world of the submarine infamously nicknamed "the hidden hunter", has long remained shrouded in mystery, its vessels more complicated that a space shuttle, and the water they hide in less explored than space. The covert missions of a submarine are kept top secret and notoriously guarded by the MOD and Royal Navy... Until now for the first time, the enigma is about to be revealed, with unprecedented access to an operational nuclear power Hunter Killer 'Super' Submarine in this stunning 3 part series. Submarine Patrol takes the viewer on an unmissable, rare journey into the heart of the action of life as a submariner, with graphic and gripping tales of life and operations on board. 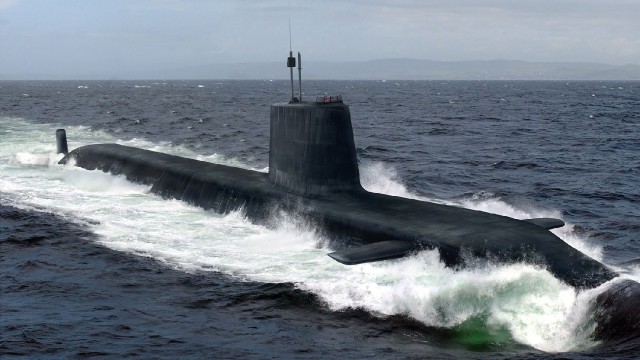 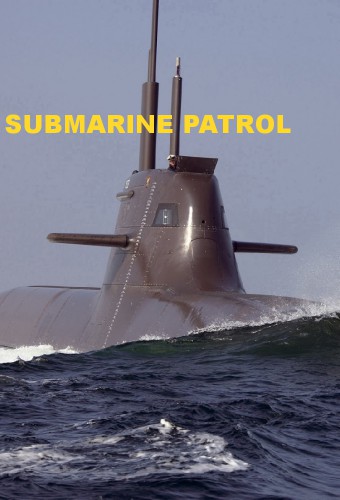 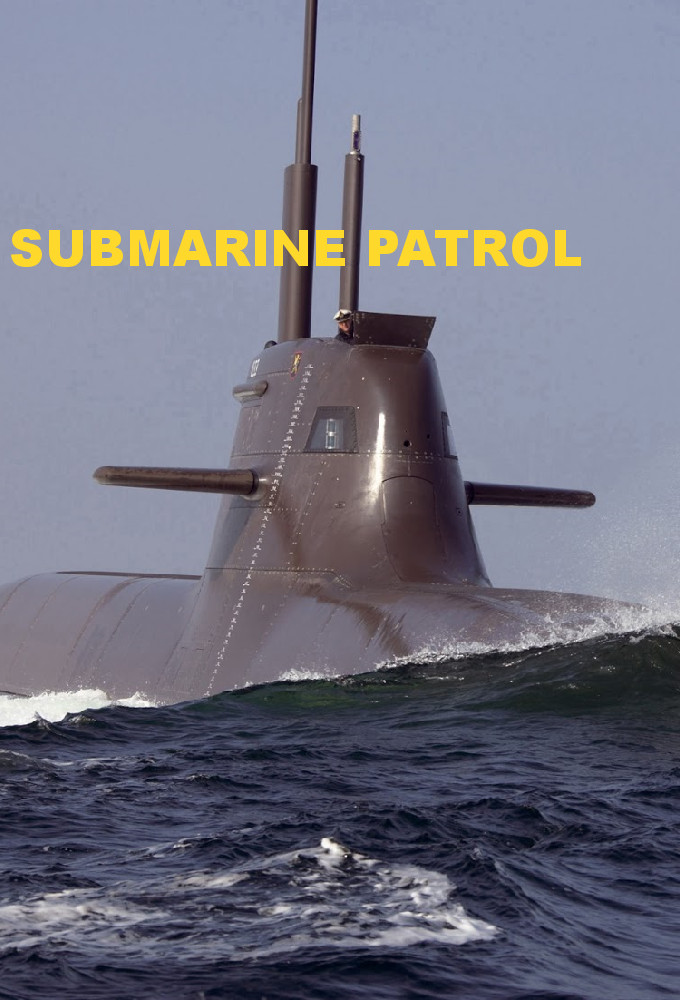