After it's predecessor, What-A-Cartoon!, Cartoon Network created an all-new animated short series consisting of overseas shorts, pilots, college shorts, or even shorts created for the show itself. That show was called Sunday Pants; it first aired on the day of October 2nd, 2005. Sunday Pants varies on different types of animation, from traditional hand-drawn animation, to Flash, or even CGI. The show is directed by Craig "Sven" Gordon & Stuart Hill. 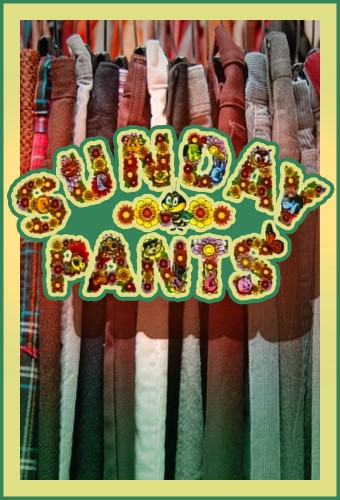 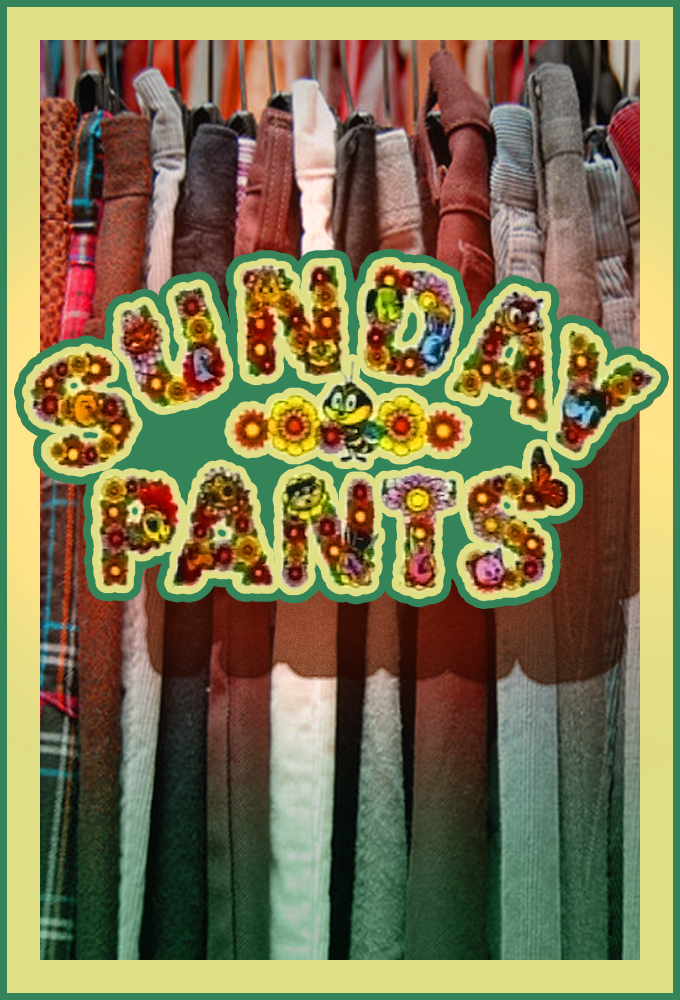