Sunshine is an Australian crime drama series. Jacob Garang, a young, aspiring South Sudanese-Australian basketball player, is on the cusp of being picked up by scouts for the US College league. However, Jacob’s team is not up to his standard and so he angles to bring in a new coach to help with the team’s performance. His pick is Eddie Grattan, a local who once played for a US college team, but has long since retired and operates a small sports store in Sunshine. Almost against his best instincts, Eddie accepts an approach by Jacob to coach his underperforming team, The Sunshine Kings. Jacob gets caught up in a police investigation involving a teenage girl from one of Melbourne's affluent suburbs.

END_OF_DOCUMENT_TOKEN_TO_BE_REPLACED 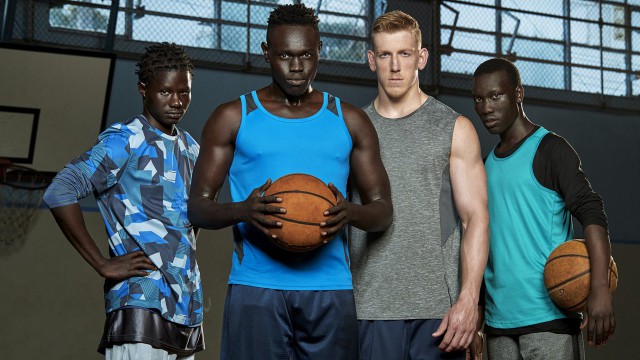 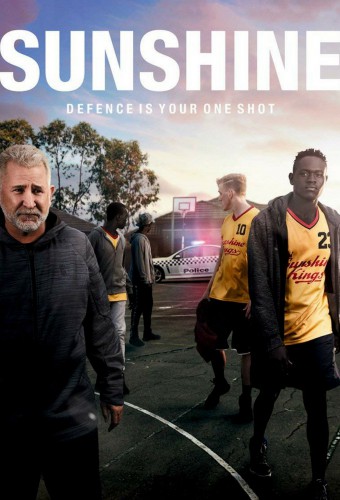 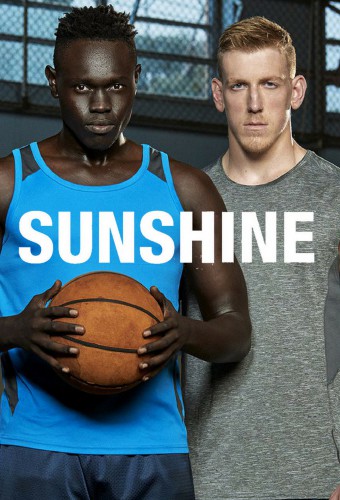 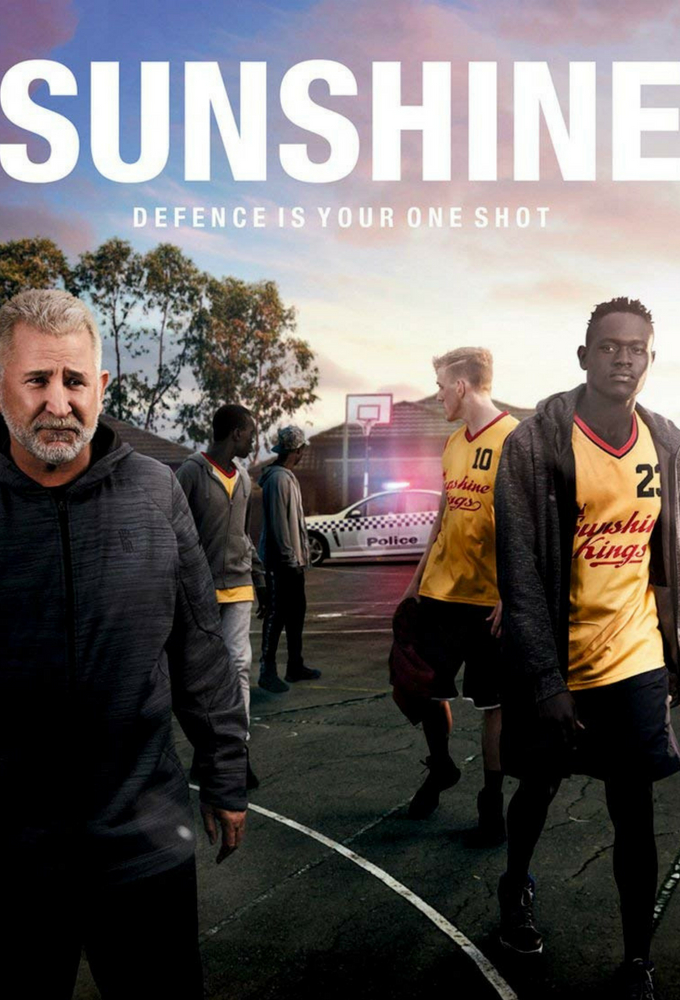