The Case of the Stolen Powers

While languishing in prison with the Penguin as his cellmate, evil necromancer Felix Faust conjures up a spell which enables him to steal the special powers of Superman. No sooner has this happened than the Penguin appropriates these powers for himself, and as result the Super Powers Team now works for him! In order to thwart the Penguin and emerge as the real villain of the piece, Faust absorbs all of Superman's powers, but Firestorm creates a kryptonite crown on Faust's head, weakening him and Wonder Woman uses her Magic Lasso to force him to give up Superman's powers and return them to the man of steel! 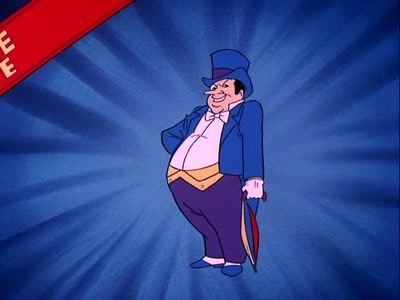