The Death of Superman

The unthinkable has happened: Superman is dead, the victim of Kryptonite poisoning. Injured in the mishap which felled Superman, a weakened Firestorm is captured by Darkseid, who wants the Galactic Guardian to reveal the details of the Man of Steel's demise. Meanwhile, several members of the Super Powers Team gather at the Fortress of Solitude, where they come across evidence indicating that Superman is still alive—but if this is true, why has he allowed the other Team members to fall into Darkseid's clutches? 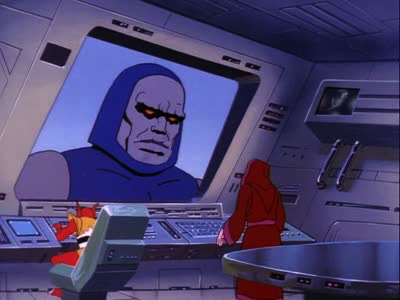