It's Password ... it's the Super Password guide at TV Tome. Super Password was the third (and thus far, most recent) revival of the classic word-communication game. As with its immediate predecessor, Password Plus, Super Password used the game's classic elements and paired them with a new "master puzzle" (always a person, place, thing, etc.). Two contestants, including a returning champion, competed, each one paired with a celebrity guest (who played the entire week). Host Bert Convy gave each cluegiver a "password" which as before, he/she could only use a one-word clue to communicate it to his/her partner. If the word was not guessed, the opposing team (who could eavesdrop) could use a different clue (or perhaps even the same clue) to guess the word. Up to 4 guesses, 2 per team were allowed; the word was placed in a master puzzle (each having 5 "passwords," played 1 at a time), and the 1st team to guess could then attempt to identify the solution. If the word was not guessed 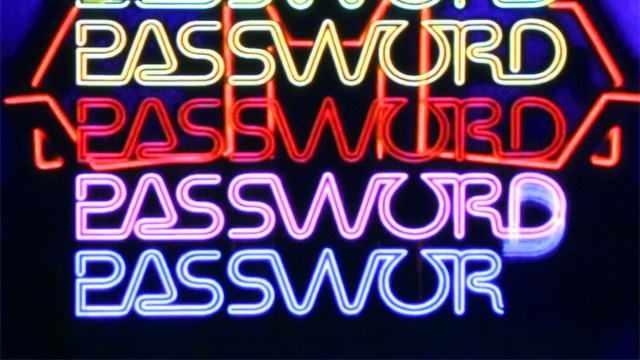 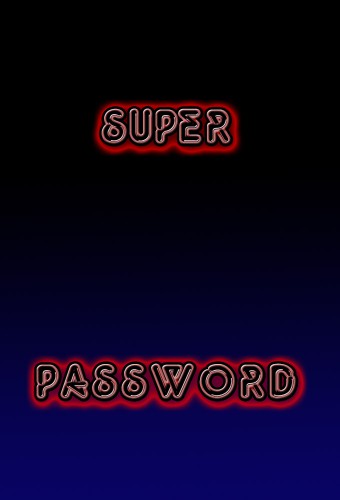 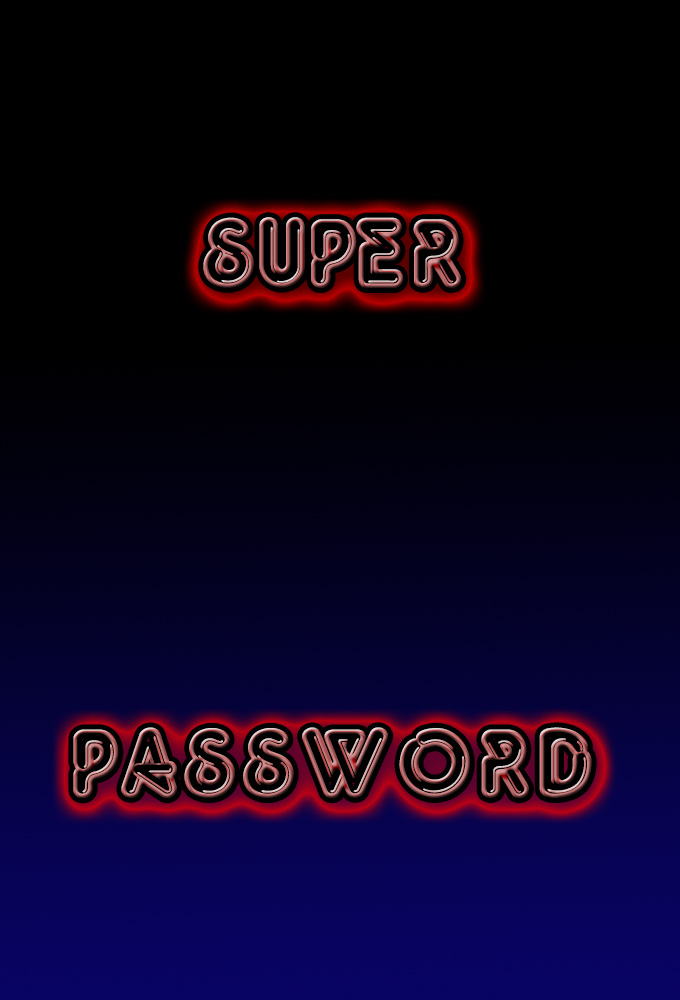