Suspense was one of network television's earliest series and, like many of the medium's first efforts, was adapted from a long-running radio program. With a few exceptions, this anthology was not an outright "horror" program but was designed to put characters in dangerous or threatening situations that built to a suspenseful climax. The somewhat low-budget series was performed live each week so it had its share of flubbed lines and technical snafus and episodes were generally confined to a couple of minimal sets. The program was rather highly regarded for it's overall quality (for the time) and the calibre of it's scripts. Like practically all of TV's earliest live series, Suspense was never rerun. Most episodes were considered lost but, as luck would have it, a huge cache of Suspense programs were "discovered" and released on DVD in 2007. 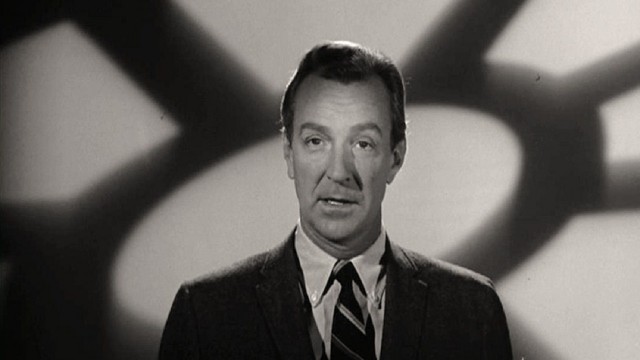 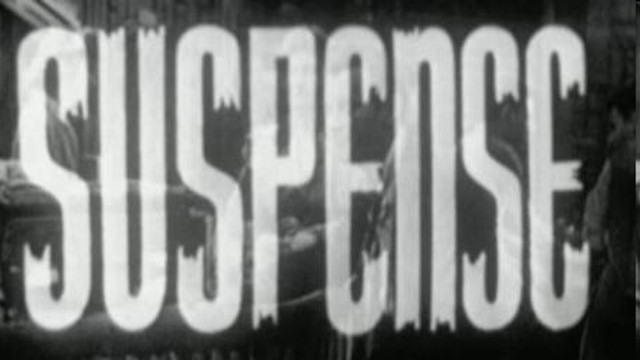 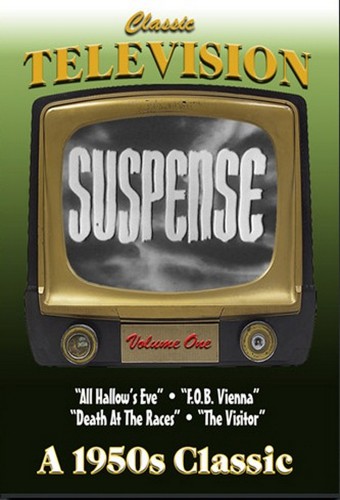 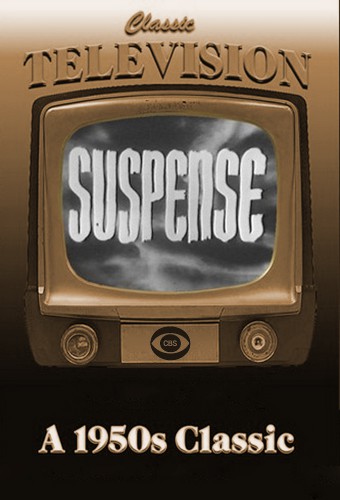 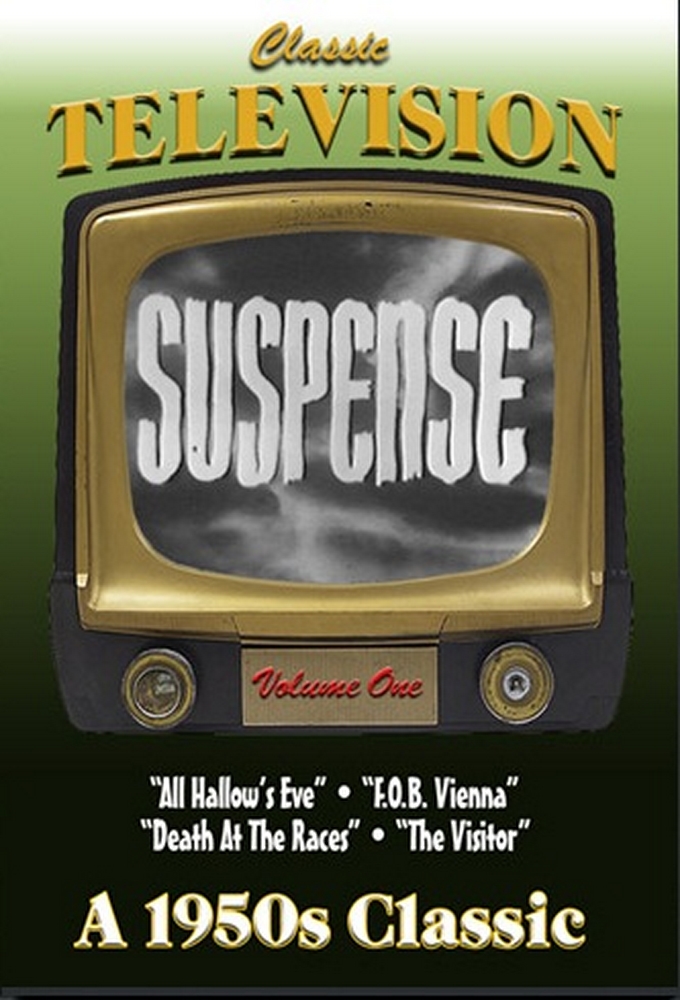