Take Your Pick was a game show hosted by Des O'Connor that ran from 1992 to 1998. First, there was the infamous "Yes-No Interlude" - a qualification game lasting up to 60 seconds where the contestants had to respond to the Des's interview questions without saying those two little words, or nodding or shaking the head. Successful contestants were then brought on one-at-a-time and were asked three simple general knowledge questions. If they get them right, they get to pick a key from ten available, each key opening a corresponding box. However, Des would try to buy back the key using increasing amounts of money until either the contestant gave in or the host refused to offer any more money. The boxes contained three booby prizes, one key to a treasure chest, and the rest were good prizes including a star prize. 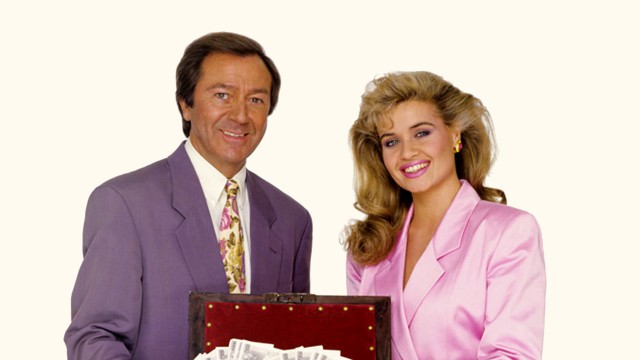 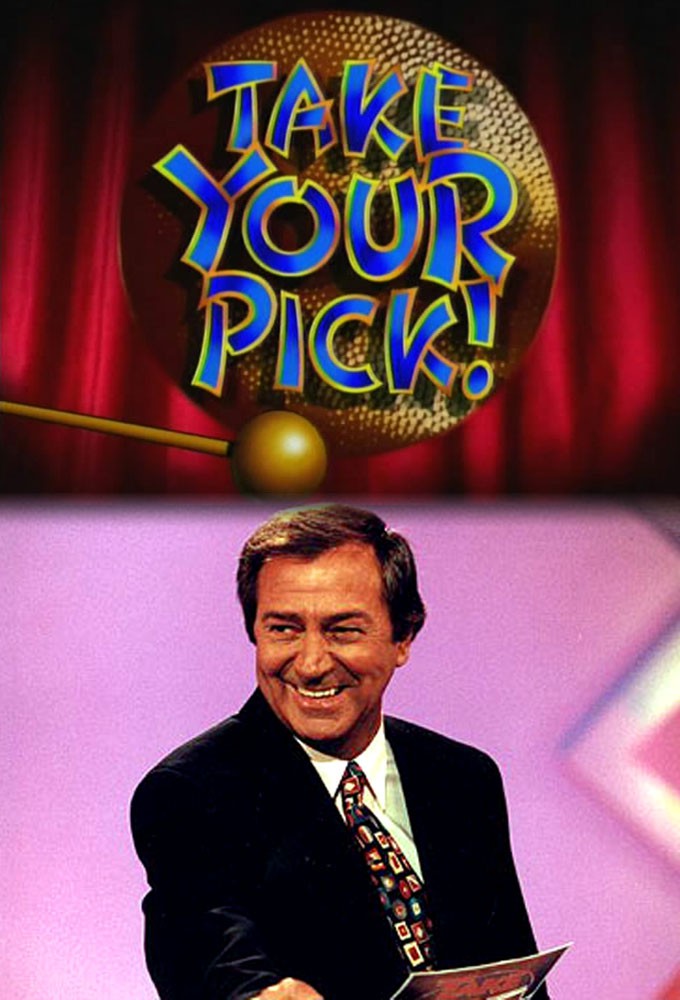 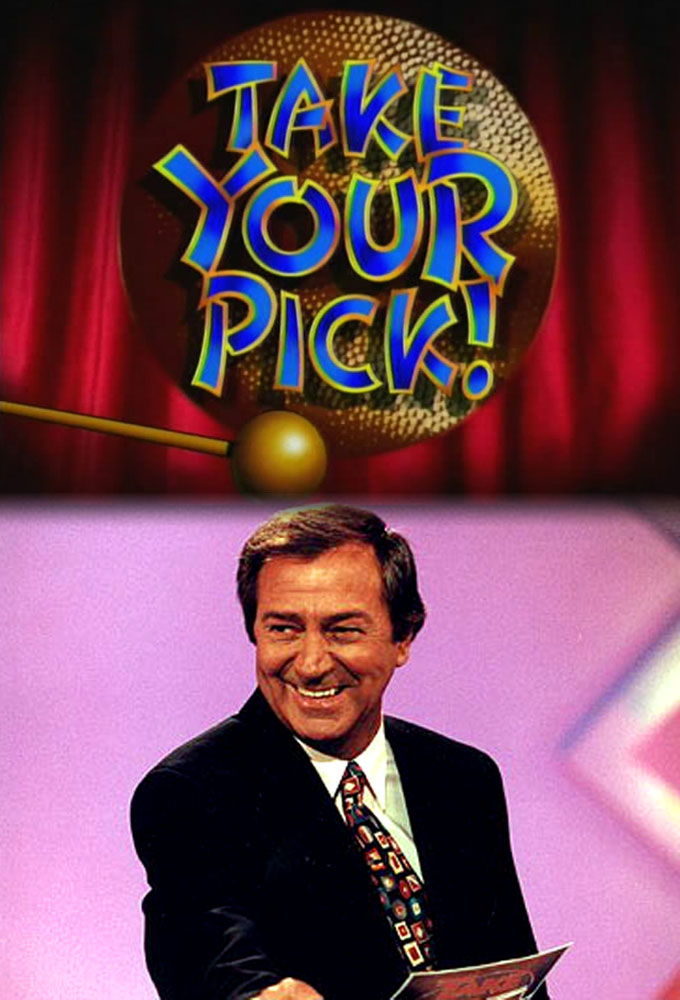