A regretful reporter is investigating some murders of homeless people. He meets up with a man who is the prime suspect in the murders but when he fails to deliver a story his boss fires him. He then discovers that the new cemetery by a group called Ghouls is the cause for all the deaths in the neighborhood and guess who's the next victim. 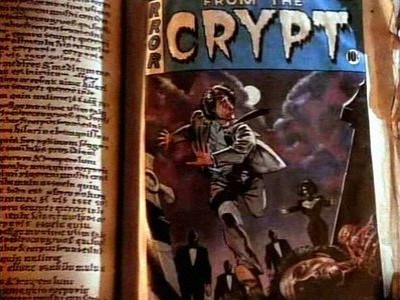