Mary Ann and Michael return from their trip, so Mrs. Madrigal takes the opportunity to gather all of her ""children"" to reveal that she used to be Andy Ramsey, and she's Mona's father. Mary Ann tries to discover why Burke vomits whenever he sees roses. Michael and Jon are officially back together.... just in time for Michael to be strickened with a rare paralysis. Mona later arrives with a letter from Michael's mother, in which she rants about homosexuals, so he dictates a response outting himself. Frannie goes away to an exclusive club for older women, where she's attended to by a young, naked man. Mary Ann and Beachamp have a heated confrontation which ends with her quitting. Douchebag is all set to rough-up DeDe, and awaits the word from Beachamp... but the call never comes since Beachamp ends up in a fatal car accident. 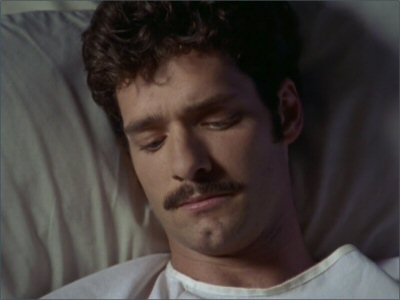