Tarzan and the Forbidden City

Tarzan's old friend Paul Gregory and his daughter return to the jungle. Paul tells Tarzan that he is here looking for his son Brian who disappeared upon finding the Forbidden City of Ushare located in the extinct volcano Tuen Baka. The next day, Tarzan finds out that three men named Magara, Castelle, and Chabalt (whom Paul encountered at the hotel) are also seeking the map to Ushare in order to steal the father of diamonds. When both groups are captured by the soldiers of Ushare, it is up to Tarzan to free them. 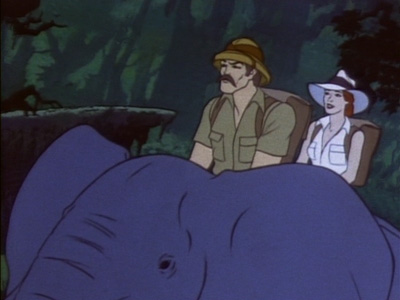