Mikhail Zygar: What the Russian Revolution would have looked like on social media

History is written by the victors, as the saying goes — but what would it look like if it was written by everyone? Journalist and TED Fellow Mikhail Zygar is on a mission to show us with Project1917, a "social network for dead people" that posts the real diaries and letters of more than 3,000 people who lived during the Russian Revolution. By showing the daily thoughts of the likes of Lenin, Trotsky and many less celebrated figures, the project sheds new light on history as it once was — and as it could have been. Learn more about this digital retelling of the past as well as Zygar's latest project about the transformative year of 1968. 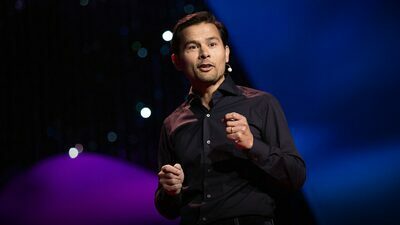