Four families, with a longing to escape the demands of the modern world, head back over a hundred years to the turn of the 20th century. In this major new series, The 1900 Island, they are living for a month as a small Welsh fishing community on the dramatic tidal island of Llanddwyn, off the coast of Anglesey. It’s a time of hand-to-mouth existence for the families - the Powers, the Davies, couple Kate Evans and Arwel John and the Barkers - as they come face to face with the harsh reality of one of the toughest ways to make a living in 1900 Britain. 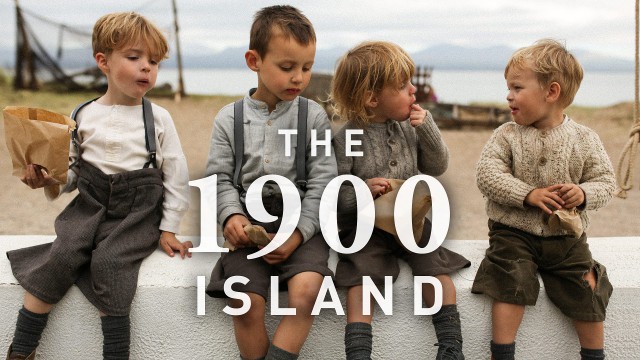 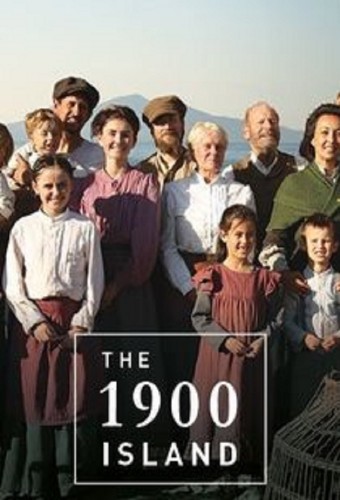 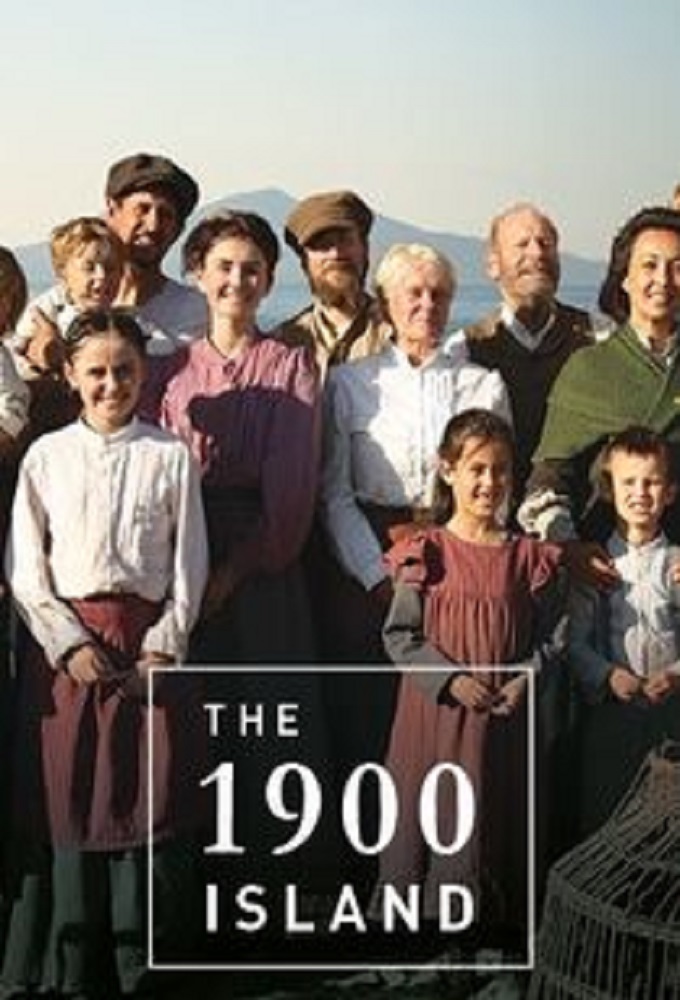