The 4400 are attacked by a series of fire-bombings after Barbara Yates made their names and addresses known to the public. Tom, Diana, and Ryland try to put an end to the bombings at the same time as Tom tries to deal with the disturbing behavior of Kyle, and Diana tries real hard to be a good substitute mother to Maia. However, the arrival of a Homeland Security agent from Washington, Warren Lyttel, makes their work even harder. Jordan Collier tries to provide his followers with safe shelter, but Richard and Lily begin to question his intentions as the bombings intensify. 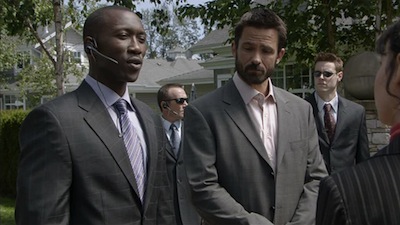