The Adventure Game was a game show that was originally broadcast on UK television channels BBC1 and BBC2 between 24 May 1980 and 18 February 1986. The story in each show was that the two celebrity contestants and a member of the public had travelled by space ship to the planet Arg. Their overall task varied with each series. For example, the team might be charged with finding a crystal needed to power their ship to return to Earth. The programme is often considered to have been a forerunner of The Crystal Maze. 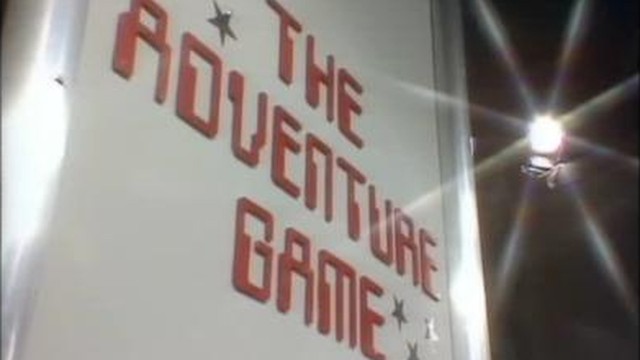 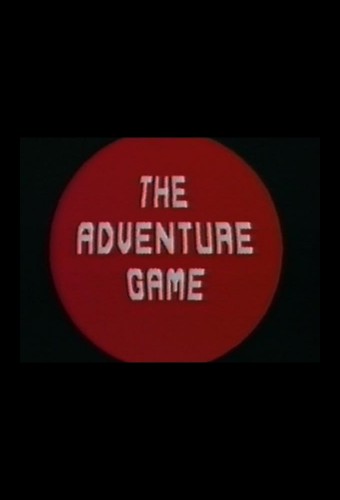 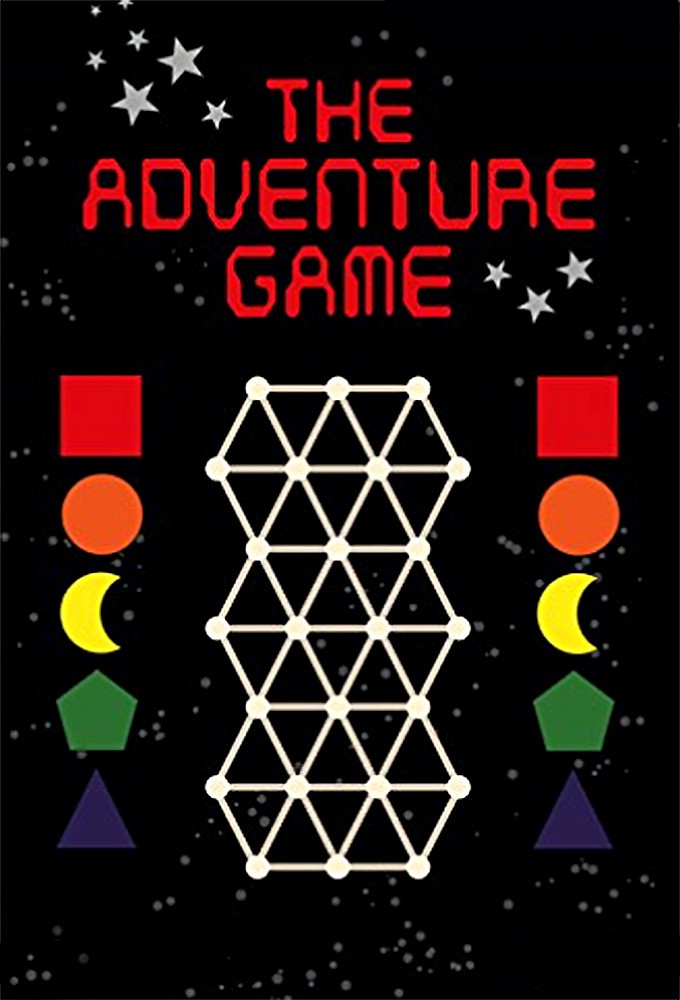 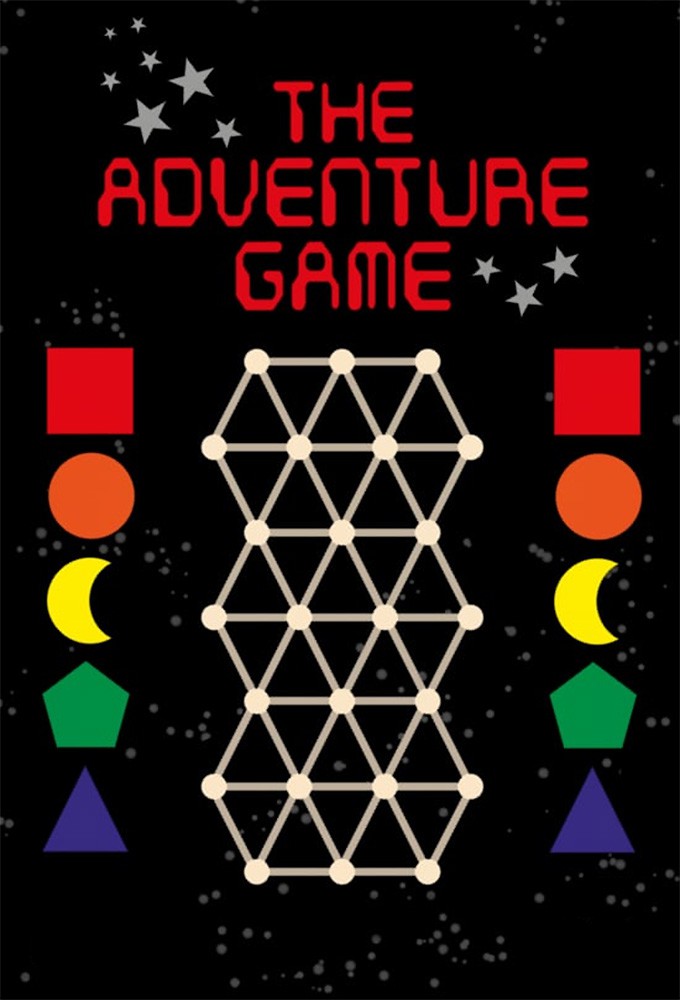 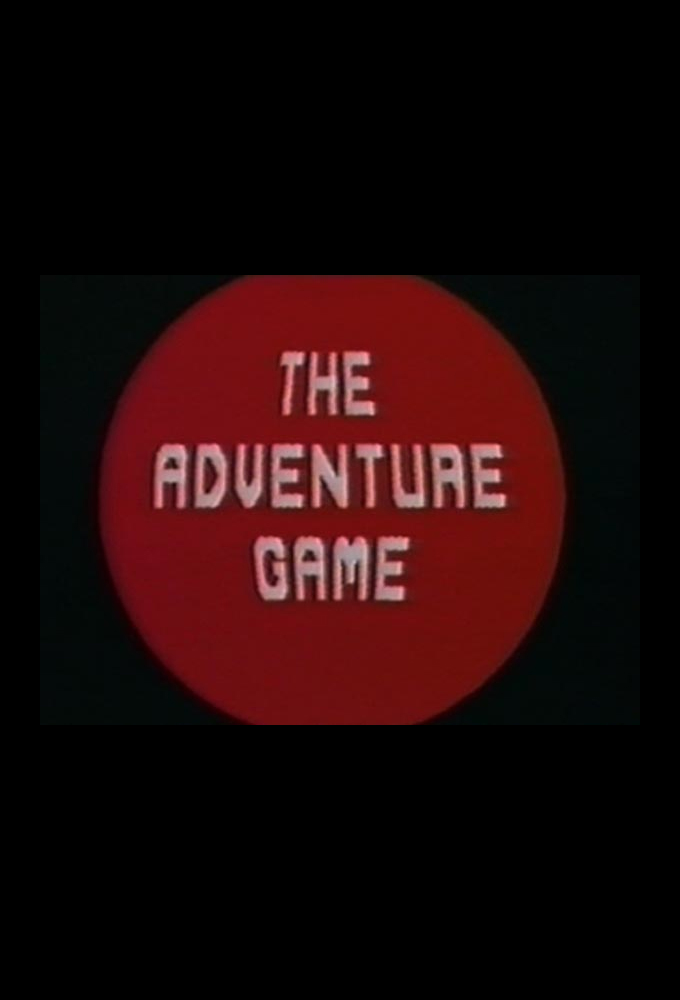